The Secret History of Nursery Rhymes 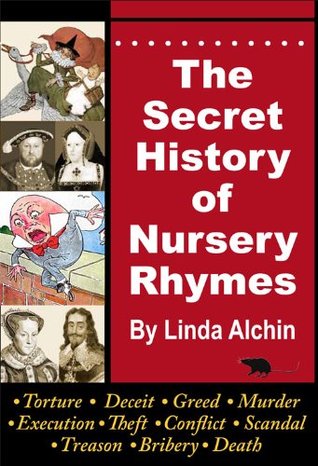 Many nursery rhymes are believed to be associated with actual events in history, and include references to murder, torture, betrayal, greed, and to tyrants and royalty. Reciting them to our children is an enjoyable first step to developing their language skills, the words passed from one generation to the next but the secret histories behind them are long forgotten . . . until now.

This book uncovers the Secret History of Nursery Rhymes. Many of the history and origins of the humble nursery rhyme are believed to be associated with actual events in history, with references to murder and persecution, betrayal, greed and to tyrants and royalty. Rhymes are usually short and therefore easy to remember, a critical factor during the times when many people were unable to read or write. They were passed verbally from one generation to the next before the invention of the printing press. Reciting old Nursery Rhymes to our children is one of the most pleasurable first steps to developing their language skills and extending their vocabulary. The words were remembered but their secret histories were forgotten.
Political satire was cleverly disguised in the wording of some, seemingly innocent, nursery rhymes. These were used as safe vehicles to parody unpopular political, royal and historical events of the day. By this simple process, subversive messages of discontent were spread in times when words of dissent, or the direct criticism of powerful people, would often have been punishable by torture or death.
Although some of the most popular Nursery Rhymes are rooted in English history they are told to children throughout the English-speaking world. Old English Nursery Rhymes were taken to America with the settlers from England. They were then spread across Commonwealth countries including Canada, Australia and New Zealand. 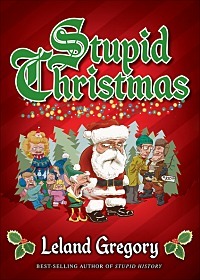 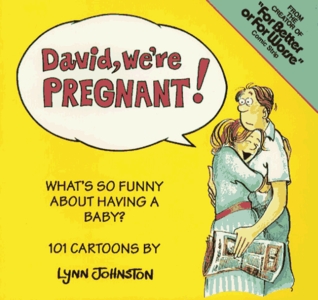 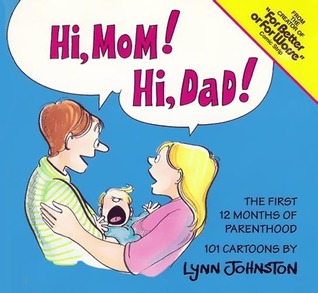 Do They Ever Grow Up?