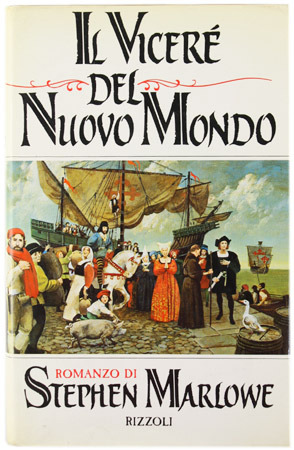 Christopher Columbus was born aboard a boat to Italy as his New Christian, formerly Jewish, parents fled pre-Inquisition Spain. Orphaned by age twelve, Columbus and his two brothers become members of the household of Roderigo Cardinal Borgia. Forced to flee Italy a few years later because of a bizarre contract on his life, Columbus turns to the sea. At the Portuguese Observatory of Prince Henry the Navigator, Columbus absorbs the most advanced geographical and navigational knowledge of his day. He spends the next ten years sailing between England and Iceland, and even attempts to rediscover Greenland.

The seeds of Columbus’ desire to sail the western route to India are already sown when, in 1479, he returns to Lisbon and a reunion with his older brother Bartolome. Columbus marries, fathers a son, voyages to Africa, and is widowed. He never remarries, although he fathers a second child. Meanwhile, he and Bartolome continually seek financing for exploration. Failing to sell their ideas to the king of Portugal, Columbus eventually enters the employment of Spain’s monarchs, Ferdinand and Isabella. After thirteen years of effort, politics and fortuitous friendships finally unite for a common purpose. In 1492, Columbus embarks, at last, on his “Great Venture.”

The success of his first voyage makes Columbus a legend in his own time. He spends his remaining years trying, with great difficulty, to live up to the legend. He makes three more voyages to the New World but is plagued by detractors, mutinous soldiers and colonists, the Inquisition, financial problems, and chronic poor health. He dies in Spain on May 20, 1506.

Stephen Marlowe has developed a unique approach to historical fiction. His Christopher Columbus seems to be a resident of the twentieth century recounting his fifteenth century adventures with “twenty-twenty hindsight.” With wit, wisdom, and remarkable detail, Marlowe unfolds Columbus’ colorful history as no traditional biography has done, changing details to suite his fictional purpose, but still leaving the reader with great admiration for the genius, charisma, and basic humanity of the man who discovered America. 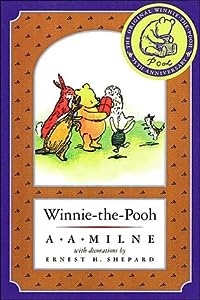 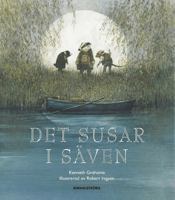 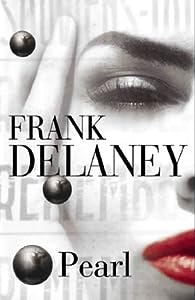 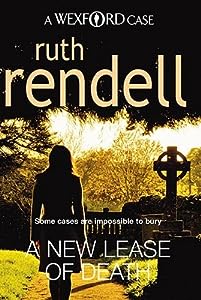