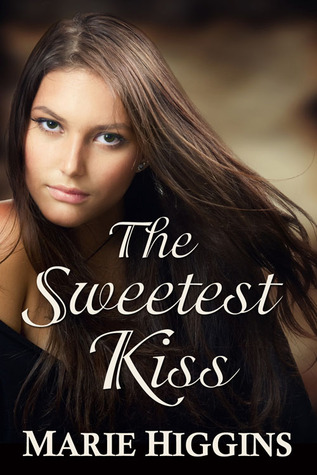 Lord Trey Worthington isn’t about to give his heart to a woman. He does not want a marriage like his parents. But when his mother brings in a childhood acquaintance into the home to sponsor into society, Trey has to get Miss Faraday trained properly. The more he gets to know Judith, the more he yearns for something he doesn’t dare reach for. Judith is after a faithful husband—something Trey has been convinced most of his life he’ll never become.

Judith Faraday is only after one thing—to marry her Naval Officer and enjoy a life full of love. She’s doubtful her dream will ever come true while living as the ward to the dowager duchess. However, the longer Judith is with the dowager’s son, Trey, an attraction blossoms. Judith now wonders if God has different plans for her life, because Trey doesn’t believe in the sanctity of marriage . . . the very thing Judith cannot do without.

Unconscious, she was nothing but dead weight. Yet in Trey's arms, she fit perfectly. He didn’t want to examine why he felt this way, so he yanked the quilt over their heads and cuddled closer, resting his chin on her forehead.

Inhaling her jasmine scent, he smiled. He’d always loved women who smelled like heaven. Mentally, he scolded himself for thinking such a thing. And what made it worse was her warm breath blowing against his skin, creating shivers to burst through him.

With effort he halted the improper strain of thoughts. Strange she hadn’t moved, other than her steady breathing. Was something wrong with her? His mother wouldn’t be able to handle a sickly ward when the older woman battled with health issues herself.

The crowd of searchers gathered near the window, and Trey tried to pick up bits from their conversation. As he strained to hear, the woman next to him stirred and let out a small moan.

Silently, he grumbled. He knew exactly what she’d do when she regained her bearings. He tightened his arms around her body to keep her from lashing out. Although he had her arms pinned, he worried what he’d do if she screamed. And most assuredly, she would.

Her eyelids fluttered open. A frown pulled on her lips as she tried to move her arms. Blinking the haze of unconsciousness from her eyes, she looked at the blanket covering their heads before turning to meet his stare. Her eyes widened. Recognition must have struck, because panic lit her gaze, and she opened her mouth. Without thinking of the consequences, he covered her mouth with his, silencing the scream he knew was forthcoming. He couldn’t let her go. Her reputation was at stake . . . Not to mention his cherished bachelorhood.

“Shhh,” he mumbled against her mouth. “I’m not going to hurt you. We must be quiet.”

She jerked her head away and pummeled his chest with her fists. He yanked her hands above her head and held them with a strong grip. “A search party is after you. Please, I’m trying to hide you and save your reputation.”

“Now is not the time to think!” Using his free hand, Trey held her face while his mouth took over again. Though he only kissed her to shut her up, warmth spread throughout him this time and he found he quite enjoyed this intimate embrace. Soon her lips softened, and he sensed her surrender. The kiss turned to something more tender.

Her mouth responded, the touch tentative and so sweetly naïve he was consumed by the need to show her his gentle side—a side he didn’t normally show to women. As her lips matched his kisses, he slowly released her hands. 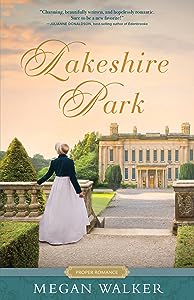 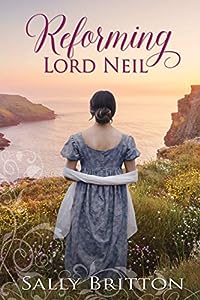 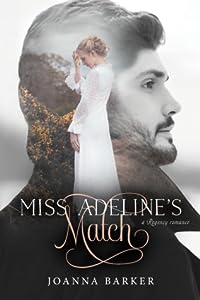 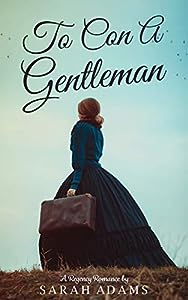 To Con a Gentleman (Dalton Family #1)