Dream Team: How Michael, Magic, Larry, Charles, and the Greatest Team of All Time Conquered the World and Changed the Game of Basketball Forever 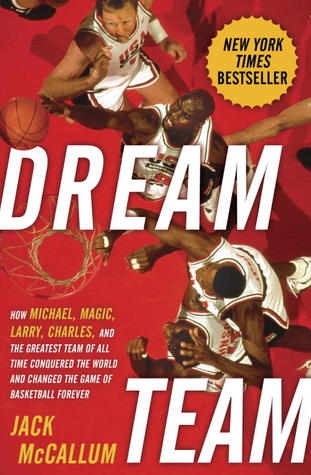 They were the Beatles of basketball, the Mercury Seven in sneakers.

In Dream Team, acclaimed sports journalist Jack McCallum delivers the untold story of the greatest team ever assembled: the 1992 U.S. Olympic Men’s Basketball Team that captivated the world, kindled the hoop dreams of countless children around the planet, and remade the NBA into a global sensation.

As a senior staff writer for Sports Illustrated, McCallum enjoyed a courtside seat for the most exciting basketball spectacle on earth, covering the Dream Team from its inception to the gold medal ceremony in Barcelona. For the duration of the Olympics, he lived with, golfed with, and—most important—drank with some of the greatest players of the NBA’s Golden Age: Magic Johnson, the ebullient showman who shrugged off his recent diagnosis of HIV to become the team’s unquestioned captain and leader; Michael Jordan, the transcendent talent at the height of his powers as a player—and a marketing juggernaut; and Charles Barkley, the outspoken iconoclast whose utterances on and off the court threatened to ignite an international incident. Presiding over the entire traveling circus was the Dream Team’s beloved coach, Chuck Daly, whose laissez-faire approach proved instrumental in getting the most out of such disparate personalities and superstars such as Larry Bird, Patrick Ewing, and Scottie Pippen.

Drawing on fresh interviews with the players, McCallum provides the definitive account of the Dream Team phenomenon. He offers a behind-the-scenes look at the controversial selection process. He takes us inside the team’s Olympic suites for late-night card games and bull sessions where the players debate both the finer points of basketball and their respective places in the NBA pantheon. And he narrates a riveting possession-by-possession account of the legendary July 1992 intrasquad scrimmage that pitted the Dream Teamers against one another in what may have been the greatest pickup game—and the greatest exhibition of trash talk—in history.

In the twenty years since the Dream Team first captivated the world’s attention, its mystique has only grown—and so has its influence. The NBA is now flush with international stars, many of them inspired by the exuberant spirit of ’92. Dream Team vividly re-creates the moment when a once-in-a-millennium group of athletes came together, outperformed the hype, and changed the future of sports—one perfectly executed fast break at a time. 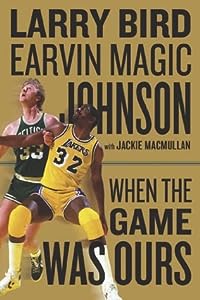 When the Game Was Ours 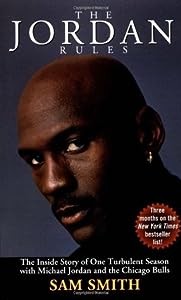 The Jordan Rules: The Inside Story of One Turbulent Season with Michael Jordan and the Chicago Bulls 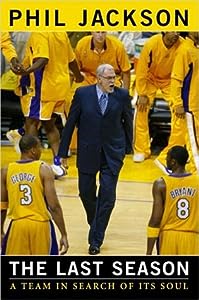 The Last Season: A Team in Search of Its Soul 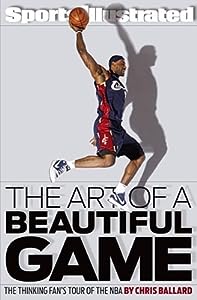 The Art of a Beautiful Game: The Thinking Fan's Tour of the NBA