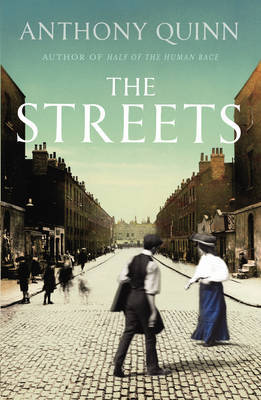 In 1882, David Wildeblood, a 21-year-old from rural Norfolk, arrives in London to start work at the offices of a famous man. As an 'inspector' for Henry Marchmont's hugely successful weekly The Labouring Classes of London, his job is to investigate the notorious slum of Somers Town, near the new St Pancras Station, recording house by house the number of inhabitants, their occupations and standard of living. By mapping the streets in this way, Marchmont intends to show the world the stark realities of poverty in its greatest city.

Befriended by Jo, a young coster, and his sister Roma, David comes to learn the slang of the hawkers and traders, sharpers and scavengers, magsmen and mobsmen, who throng the teeming byways of Somers Town. It is a place of Darwinian struggle for survival. And the deeper he penetrates the everyday squalor and destitution the more appalled he is by mounting evidence that someone is making a profit from people's suffering.

A dinner at the Kensington home of his godfather Sir Martin Elder introduces him to Kitty, Elder's only daughter, and to a cabal of prominent citizens who have been plotting a radical solution to the problem of London's poor. David belatedly realises that a conspiracy is afoot. Passionate but reckless in his urge to uncover it he finds his life in danger, sustained only by the faithfulness of a friend and, ultimately, the love of a woman.

In The Streets Anthony Quinn reconstructs an unforgettable picture of Victorian London, encompassing the extremes of privilege and privation, from the baronial mansions of the rich to the 'whited tombs' of the slums. With shocking poignancy and pin-sharp detail he brings to life a world of terrible degradation, yet one redeemed by dark comedy, profound fellow-feeling and the enduring possibility of love. 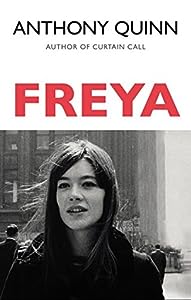 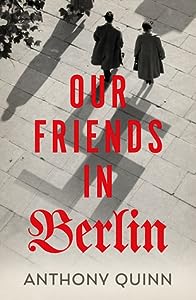 Our Friends in Berlin 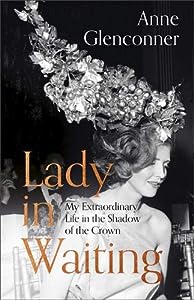 Lady in Waiting: My Extraordinary Life in the Shadow of the Crown 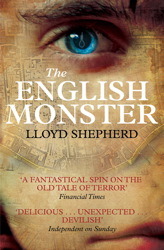