Age of Godpunk: Collecting Age of Anansi, Age of Satan and Age of Gaia 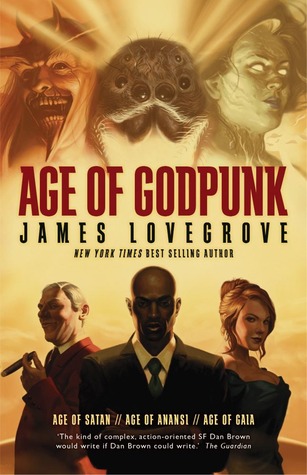 James lovegrove presents three novellas with three different ‘gods’ and their apprearance in the worlds of man.

Dion Yeboah leads an orderly, disciplined life... until the day the spider appears. What looks like an ordinary arachnid turns out to be Anansi, the trickster god of African legend, and its arrival throws Dion’s existence into chaos. Dion’s already impressive legal brain is sharpened. He becomes nimbler-witted and more ruthless, able to manipulate and deceive like never before, both in and out of court. He has been transformed into Anansi’s avatar on earth.

Then he discovers the price he has to pay for his new-found skills: he must travel to America and take part in a contest between avatars of all the other trickster gods. It’s a life-or-death battle of wits, full of skulduggery and double-cross. At the end, only one will be left standing.

1968. Guy Lucas, son of a murdered British diplomat, is sent to an old-fashioned boarding school, where he is bullied and abused. A fellow student persuades him to perform a black mass and plead with Satan to intervene, with horrific consequences. For the next ten years, the shadow of Satan is cast across his life; he flees, across the sea and into obscurity, but tragedy follows him. eventually, he must confront the Devil, and learn the truth about himself...

Billionaire Barnaby Pollard, energy industry magnate, thinks he has the world at his feet. the planet’s fossil fuel resources are his to exploit, as are the size-zero girlfriends he loves and leaves in swift succession.
That’s until he meets lydia laidlaw, a beautiful and opinionated eco-journalist. She’s the very opposite of the kind of woman he normally dates: large and outspoken, with a firm belief that Mother Nature is not to be tampered with.

It’s a strange kind of love, one that threatens to derail Barnaby’s wealth, his status and how the very world itself works.

Appearing both in print and ebook for the first time with the release of this exciting omnibus. 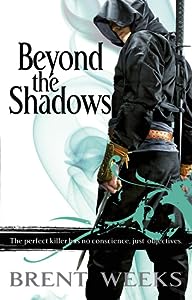 Beyond the Shadows (Night Angel, #3) 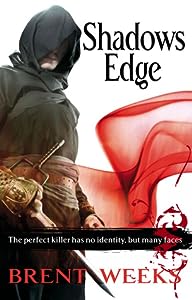 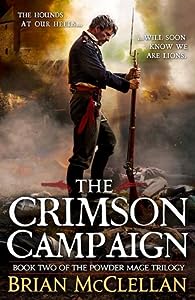 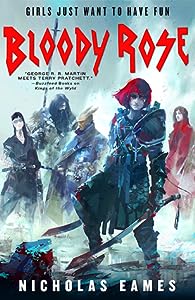