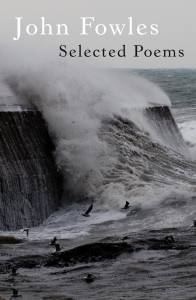 This selection of Fowles’s poetic work includes two major sequences dating from the early part of his career in the 1950s and 60s, both of which (‘Apollo’ and ‘Mycenae’) draw on his time living in Greece and his interest in Greek mythology.

The other poems included, largely unpublished previously and roughly in chronological order, are very varied in content, form and technique, and culminate in a sequence written in hospital towards the end of his life. Together, these poems constitute a powerful body of work reflecting on love, nature, suffering and desire.

Fowles was always interested in verse translation and adaptation, and the book concludes with a fascinating sample of this side of his literary achievement. This section includes his translations of Martial, Catullus, Li Po and the eighth-century Man’yoshu, Japan’s oldest poetry compilation.

John Fowles (1926–2005) is widely regarded as one of the most innovative and important English novelists of the second half of the twentieth century, but his career as a writer began in the 1950s with poetry. After studying French at Oxford, he taught in France and Greece before returning to England. His first published novel, The Collector (1963), was a major critical as well as commercial success, and was followed in 1965 by The Magus, a highly original novel set in Greece. In 1968 he moved to Lyme Regis, a town that featured in his next novel, The French Lieutenant’s Woman (1969). Subsequent works of fiction are The Ebony Tower (1974), Daniel Martin (1977), Mantissa (1982) and A Maggot (1985). He also published a number of non-fiction books, but his only book of poetry, simply called Poems, came out in the USA (but not in the UK) in 1973. 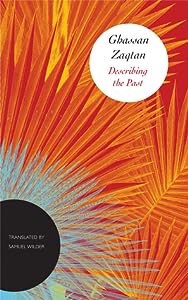 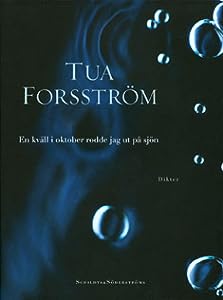 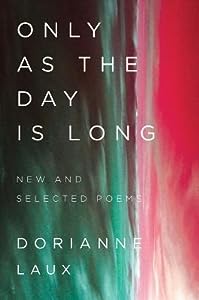 Only As the Day Is Long: New and Selected Poems 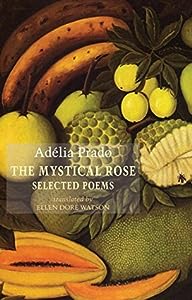