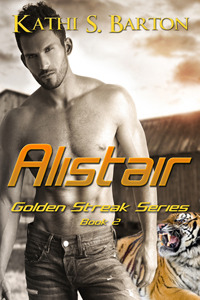 “What the fuck do you mean wait? I can feel your terror now. Something has happened and either you tell me now, or I’m coming down there now.” Alistair was being held close to the man behind him and begged Ryland to stay away.

“You’ll only get yourself killed, and your wife will kill me if you do.” He took a deep breath as they moved in the hall and Alistair got his first look around. “I’m being held with a gun to my head to be, as he put it, a shield. Call for help but stay away, please. I can see seven bodies right in front of me, and I don’t want to see you among them. Please, Ryland, listen to me for once.”

Then a lovely woman steps in front of Alistair and his would be killer. She was going to get him killed he just knew it. But when she kills his would be assassin and gets shot in the process he can only think of one thing. She’s his mate.

Ally is on the run and has no idea why she’d stepped in to save the arrogant lawyer. She detests them as a general rule, and since her ex-husband is one…well, Ally doesn’t want anything to do with the handsome man.

Lance Isaac wants his wife back―he needs her back―to die for him. But when Alistair steps in and takes her away Lance decides to kill them both.

The Golden men stick together. Especially when it comes to saving the women of their streak. Alistair knows his brothers will help him keep his mate safe but will she let them? It certainly doesn’t seem that way. But when Lance shows up telling him that Allyson is his, Alistair decides to show him that messing with his family is as good as stepping in front of a moving train. It just isn’t a smart move―but then again Lance isn’t all that smart.

Ryland isn’t the only sexy Golden. Find out in the next installment of the Golden Streak Series―Alistair. 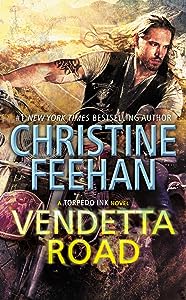 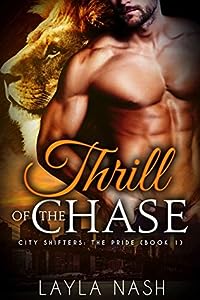 Thrill of the Chase (City Shifters: the Pride, #1) 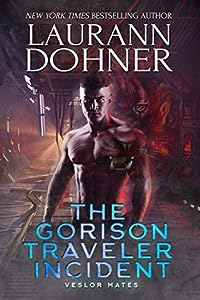 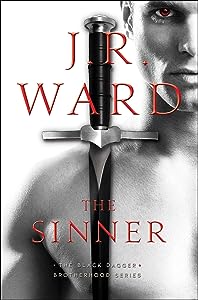