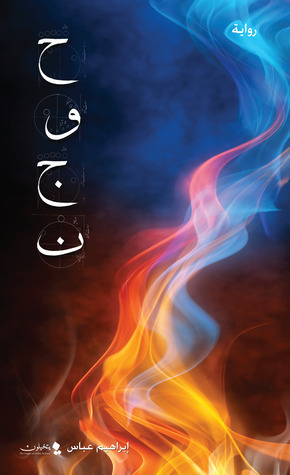 HWJN is the #1 selling Arabic book in Saudi, it is a mix between fantasy, SciFi and romance. While most people get excited about legends of spirits and genies (Jinn) and pass it on as the listen to it with awe and horror (after adding their own spices to it); here comes Hawjan. The young Jinni who is in his early nineties to redefine our understanding of the Jinn world that resembles ours in so many ways, still it is a parallel dimension to ours. He shares his tale so that we can live it through a “human” perspective regardless of the differences between our two worlds.
As human populations expand Hawjan found himself surrounded by humans who had built a housing complex in the area surrounding his village forcing him, his mother and grandfather to live in one of these villas that is now haunted by humans. Hawjan’s efforts to avoid interacting with the human family had failed, finding himself madly in love with Sawsan the human, Sawsan was a medical student, gentle and brilliant, barely a quarter of his age. Hawjan was unable to let her know about his feelings until he learned how to communicate with Sawsan through the Ouija board. He found out about her brain cancer that she had hidden from everyone including her family. As Sawsan’s suffering increased and her health deteriorated her father was easy prey for a sorcerer who tricked him into believing that Sawsan’s illness was a result of the devils who had haunted their new home, an so a deadly battle between Hawjan and the devils and sorcerer who had tried extort money from Sawsan’s father. With the help of Eyad (Sawsan’s colleague) who had agreed to Hawjan possessing him so that they would both risk their lives to save Sawsan and her father. 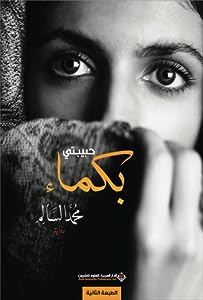 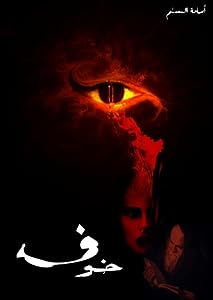 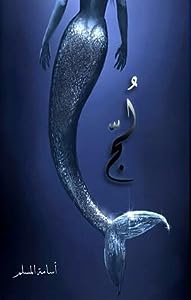 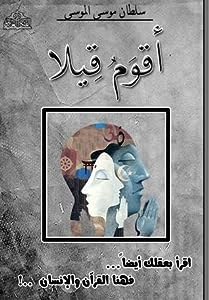