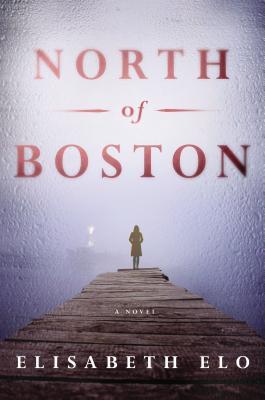 Elisabeth Elo’s debut novel introduces Pirio Kasparov, a Boston-bred tough-talking girl with an acerbic wit and a moral compass that points due north.

When the fishing boat Pirio is on is rammed by a freighter, she finds herself abandoned in the North Atlantic. Somehow, she survives nearly four hours in the water before being rescued by the Coast Guard. But the boat’s owner and her professional fisherman friend, Ned, is not so lucky.

Compelled to look after Noah, the son of the late Ned and her alcoholic prep school friend, Thomasina, Pirio can’t shake the lurking suspicion that the boat’s sinking—and Ned’s death—was no accident. It’s a suspicion seconded by her deeply cynical, autocratic Russian father, who tells her that nothing is ever what it seems. Then the navy reaches out to her to participate in research on human survival in dangerously cold temperatures.

With the help of a curious journalist named Russell Parnell, Pirio begins unraveling a lethal plot involving the glacial whaling grounds off Baffin Island. In a narrow inlet in the arctic tundra, Pirio confronts her ultimate challenge: to trust herself.

A gripping literary thriller, North of Boston combines the atmospheric chills of Jussi Adler-Olsen with the gritty mystery of Laura Lippman. And Pirio Kasparov is a gutsy, compellingly damaged heroine with many adventures ahead. 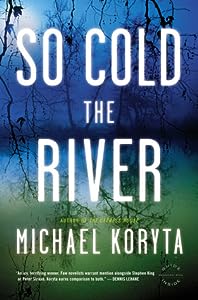 So Cold the River 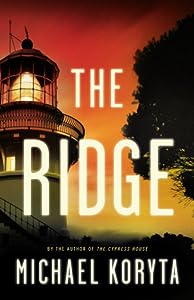 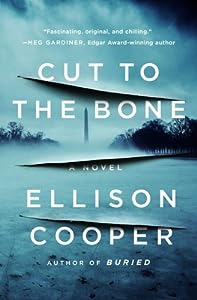 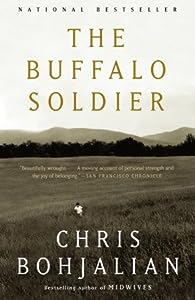