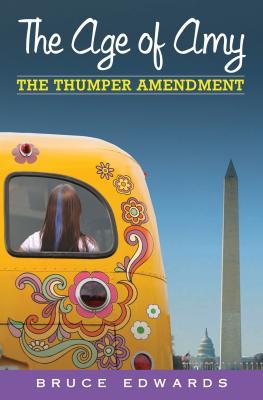 It's an election year, and Congress has lowered the voting age to 14. Not one to refuse political involvement, 16-year-old Amy joins a campaign to elect the next President of the United States.
Amy's intention isn't just to see her chosen candidate win the White House, but to prevent his rival, an arrogant, profiteering sleazeball, from ever stepping foot inside the Oval Office. Her real reason for participating, however, is much more personal: the opposing candidate's son bullied her when she was a 3rd grader. Foiling his father's bid for the presidency would be the perfect way to get even with him!
In Washington, campaign reform laws have turned the "race" for the White House into just that: A congressional mandate requires all candidates to face-off on a TV reality show, The Race For White House, USA! So begins a thrilling, cross-country race -- not with formula race cars, but using the candidate's own campaign busses.
In typical reality show fashion, the competitors must face absurd challenges along the way. But the real-world situations they find themselves in are decidedly unreal, as they are confronted by half-human creatures, haunted by dead presidents, and launched into a future of economic decay -- all viewed live by a worldwide television audience.
Amy's devotion to her candidate-of-choice wins her a seat on his campaign bus. Her grade school nemesis also joins the race, tagging along on his father's bus. Now Amy has plenty of opportunity to confront him. But there's a problem: her offender has changed in the last seven years. Instead of a vicious bully, he has become thoughtful and compassionate (and cute), which makes it increasingly difficult for Amy to dislike him. If fact, her vengeance towards him turns to feelings of admiration and affection. Is she falling in love? 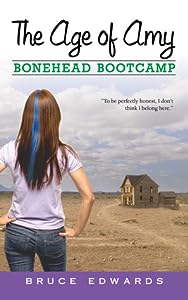 Bonehead Bootcamp (The Age of Amy, #1) 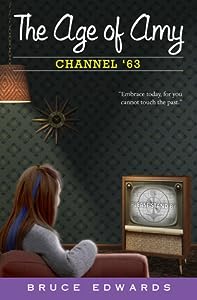 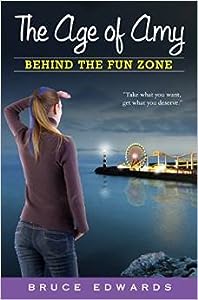 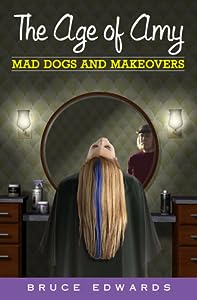