A Bite of Justice 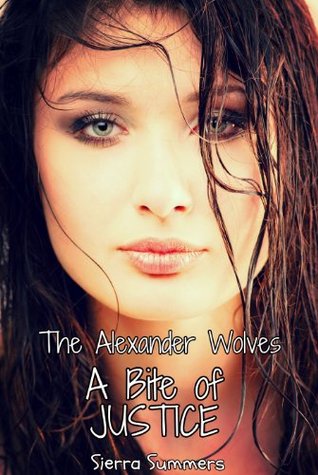 Justice tries to live up to her name. She's a damn good lawyer and has spent her career helping the poor receive a top notch defense. On the outside her life looks perfect but she's haunted by dreams so violent that she wakes up with the taste of blood in her mouth. The medication she takes helps but not enough. She meets Jesse, a leather jacket wearing, rough looking male her makes her feel hot all the time. He's not the type of man she usually dates but there is something about him that calls to her.
Jesse has been sent by his Alpha Nolan to bring Justice home. She is the last of his sisters and has no clue that she isn't human. She is a wolf shifter and its up to Jesse to break the news to her and convince her to come back to the family she never knew she had. When he shows her the truth she panics and takes off. Now Jesse has to make her believe what he says is true and that he isn't out to harm her. But her trust has been broken and that will prove to be a hard thing to get back. Throw in a trial by the dark Fae only adds to the insanity that has become Justice's life. She has some serious choices to make. Will she try the case, will she embrace who she really is and can she ever trust Jesse again with her heart.
This is the 3rd book in the Alexander Wolves book series. 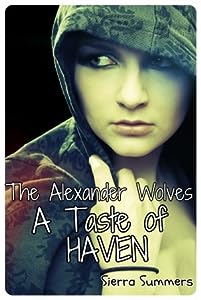 A Taste of Haven (The Alexander Wolves, #1) 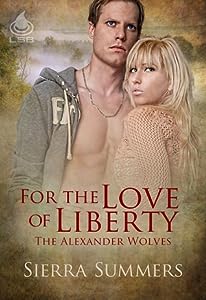 For the Love of Liberty (The Alexander Wolves, #2)