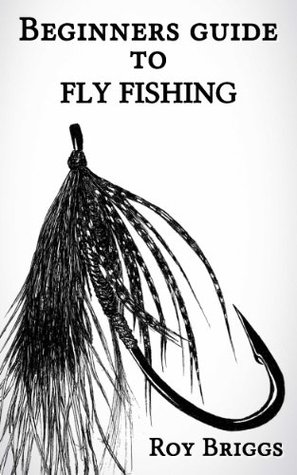 In many cases an angler's life proceeds in a series of stages. To begin with he goes in for the simplest way of catching fish because at that stage his sole outlook is to deceive as many fish as possible at each outing, irrespective of the size or lack of cunning of such fish.

Later the angler may well find that he feels an urge to try something more difficult in the way of either fishing methods or fish.

Gradually he finds that there can be immense satisfaction in catching fewer fish, but of better size, possibly through mastering a more difficult method of fishing which, when he started fishing, seemed beyond his skill.

Eventually, having tried out various methods among various fish, most enthusiasts settle down to one, or perhaps two methods and apply them to the pursuit of one or two kinds of fish.

You have of course, exceptions. There are those who are dedicated to coarse fishing with bait and who would not waste time going after trout or salmon. You have the trout or salmon fanatics who would not fish with bait for any fish and who have no interest in coarse fishing. Then there are the few who divide their time between coarse and game fishing.

For myself I am a trout and salmon addict and nowadays I fish only with the fly. That does not mean that I do not admire those who fish for other fish in other ways. Indeed I think that the coarse fisher of the English waters is worthy of the greatest admiration as a very sporting gentleman who goes to immense trouble and expends great skill to catch fish, all of which he returns to the water. What could be more sporting than that?

In my own case I caught my first trout on fly and it was at a later date that I enjoyed flood fishing with the worm.

So with salmon-my first fish was on a fly and it was in later years that I learned spinning with the difficult centre-pin reel and then went on through almost all the spinning reels that were manufactured. Eventually I turned to the fly completely for the simple reason that I love fly fishing better than any other method I have tried.

Today, as I see it, too many beginners buy a fixed-spool reel, find it simple to work and then, gaining an impression that fly casting is difficult, they go on bait fishing or spinning even though they feel they would like to try the fly.

I am not going to say that there is anything wrong in this but I do feel that many of our younger anglers today would like to try fly fishing if only they had someone to guide them at the start.

If in this way I can help even a few anglers to share the joy and the satisfaction that fly fishing has given to me over the years I will have been amply repaid. 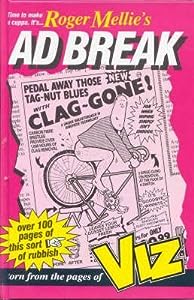 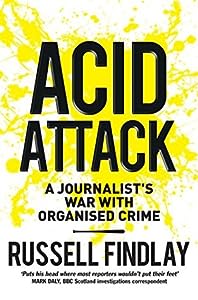 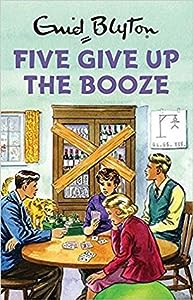 Five Give Up the Booze 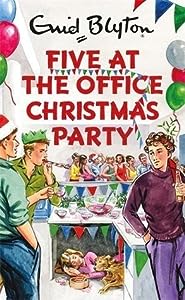 Five at the Office Christmas Party