Danny Aiello: A Life on the Outside Looking In 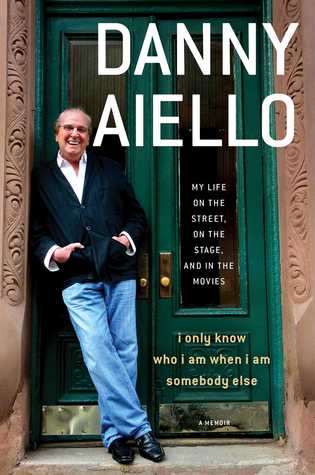 Nominated for an Academy Award and Golden Globe for his role in Spike Lee’s Do the Right Thing, beloved Italian-American actor Danny Aiello reminisces about his Hollywood years in this candid, fascinating, and entertaining memoir.

Good instincts, hard work, and great energy are three things Danny Aiello has relied on his entire life—and it’s paid off. Whether it was shining shoes at Grand Central Station, joining the US Army at age seventeen, being married to the same woman for fifty-eight years and a father to four children, or going from a thirty-something no-name from the Bronx to successful Hollywood actor for more than four decades, he’s worked hard to get to where he is today.

It wasn’t always a smooth ride, though. One of seven children raised in New York City, Aiello had numerous run-ins with the law growing up, and was temporarily committed to a psychiatric ward for a nervous disorder. After securing a job at the Greyhound Terminal in New York City, he worked his way up the ladder for ten years, from a baggage man to president of the Amalgamated Transit Union. But a strike cost him his job, and in order to support his family, he began stealing. Fate intervened when the owner of a famous New York comedy club, The Improv, offered Danny a job as a bouncer. From there, he launched his acting career. And though he’s found great success, Aiello has always felt like a man on the outside looking in, and still feels that way. Here, for the first time in print, he shares what it’s felt like to be an outsider in the acting community—the good, the bad, and the downright ugly. With more than eight-five films to his credit, including The Godfather Part II, Moonstruck, and Do The Right Thing, Aiello has become a household name, a legend, and a national treasure. Here is life as Danny Aiello knows it. 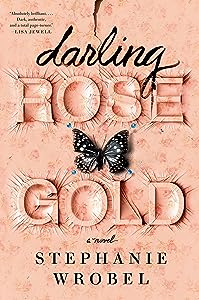 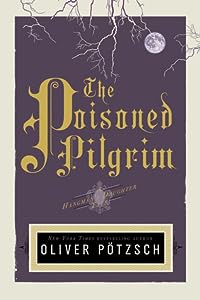 The Poisoned Pilgrim (The Hangman's Daughter, #4) 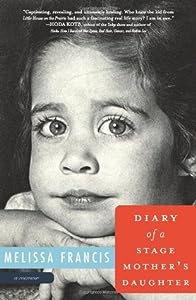 Diary of a Stage Mother's Daughter: A Memoir 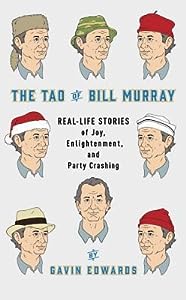 The Tao of Bill Murray: Real-Life Stories of Joy, Enlightenment, and Party Crashing