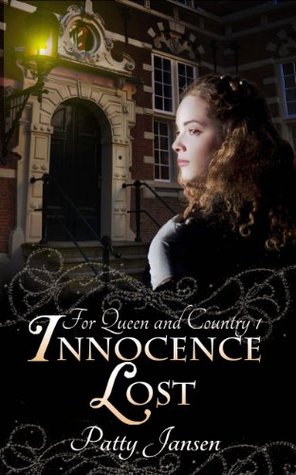 A fantasy loosely based on the historical setting of the Netherlands and western Germany.

Johanna is the daughter of a rich merchant in the kingdom of Saarland. As an only child and without a mother, she has grown up with notions, such as that she wants to take over her father's river trade business in her own name. Courtesy of her eastern mother, she has an unusual ability. She sees things in willow wood: whenever she touches wood, it shows her what has happened around the tree or wooden object. Any kind of magic is not common in Saardam, and the Church of the Triune, which rapidly gains influence in the city, forbids it.
While she goes to church, Johanna also maintains a loose network of magic-enabled people. One of those people is Loesie, a farmer's daughter from out of town.
One day, Loesie comes to town after having been struck mute by magic. She carries a basket made from willow twigs that tells Johanna that a group of bandits with demons is about to attack the city.
But there is no non-magical proof, so she can't tell anyone or she'd be branded a witch. The time of witch-burnings was not that long ago.
Never mind that the army is still approaching, and there are increasing signs that Saardam's embattled royal family might have done something that has angered magical forces in the east. Add to this that the royal family seems to have fallen out with the city's nobility, and that the recent death of the crown princess has left the family with only one heir: the mysterious prince whom no one has seen for years and who has suddenly returned home.
At the annual ball, Johanna's father has brokered a dance for her with the prince. Johanna just wants to warn people of the impending attack. 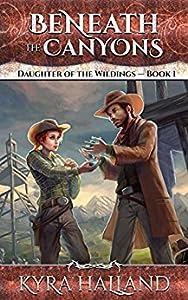 Beneath the Canyons (Daughter of the Wildings #1) 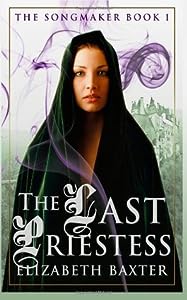 The Last Priestess (The Songmaker, #1) 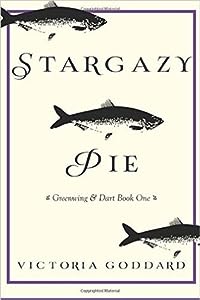 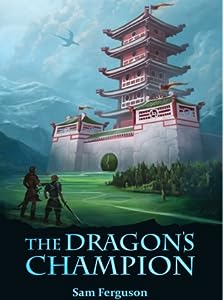