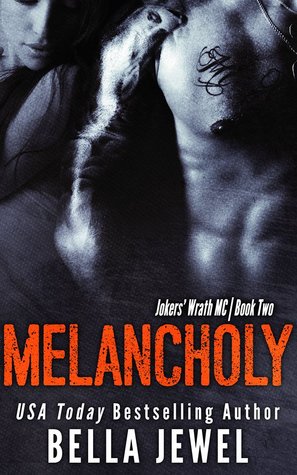 "There's never been a time I've cared about anything more than my club. Today that all changed. Today I got you."

No one’s story is ever truly their own.

I tried to create my own story, my own path, and my own actions. I’ve seen things people only see in their worst nightmares, but I never let it beat me down. I never let it become who I was. I picked myself up, and I kept going. Everything was what it was.

There was no point analyzing what it could be.

Until Maddox came into the picture. He saved my life. He changed my world; giving me the second chance some of us only dream about. There was only one thing missing in my second chance, and she was the reason I fought so hard to survive.

My sister who is supposed to be dead, well, at least, that’s what I thought.

That’s what he told me.

Now is where my story changes, but to understand this story, you have to start at the beginning…where it all began…and before.

This story is the second book in a series. You can get the first book on all major retailers. (Precarious - Jokers' Wrath MC Book 1)

This contains no cliffhanger and has a HEA. 18+ 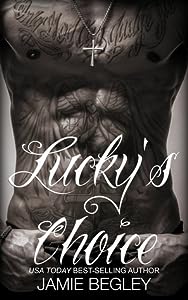 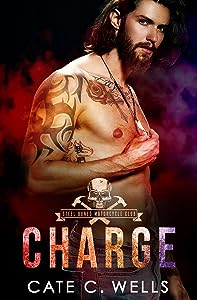 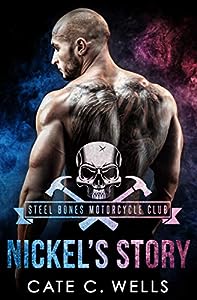 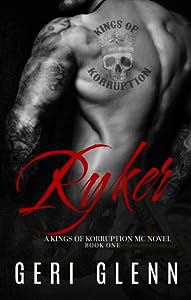