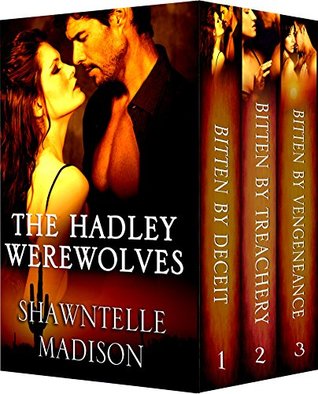 Bonus: This bundle includes the short story BITTEN BY FEAR #1.5. Do you ever wonder what happened to Emma's sister Meg? Find out.

Alpha wolf Emma Parker is loyal to a fault, even if it means losing the love of her life when he’s ousted from the pack. She’s never stopped needing him, and when a black witch curses the pack, she wonders if she’ll even survive. It’s a poison of the blood, and with each bite, the virus spreads, leaving the infected rabid and under the control of an evil Alpha.

Kyle Benton is starting over. He’s a lone wolf, betrayed by the only woman he’s ever loved. Until Emma barges back into his life, as gorgeous and determined as ever. He’s hell bent on resisting her, or at least making her suffer. But she needs him in a way that touches him to his very soul. Now he has to determine how to set her free, and if he can, how he can ever let her go.

It's not like Charly the witch wanted to betray the Hadley werewolves. Or infiltrate the pack. But it's the only way to save her mother and protect her coven from a dark evil. She's a witch in wolf's clothing - until an unfortunate bite forces her to become the one thing she detests the most.

The last time a witch came to Hadley, she almost destroyed Trenton's pack. He won't let it happen again, especially now that this lone wolf is feeling so drawn to a certain new new girl in town. Charly is the most intriguing woman he's ever met, and he wants to know all about her.

The passion between Charly and Trenton shocks them both, but can she trust him with her secret...and her heart? One thing is for certain: she has to tell him the truth soon - before it brings about the end of both Trenton and the innocent citizens of Hadley.

Cursed witch Nevena wants nothing more than to destroy the dark evil that has escaped her coven's compound. She's outgunned and on her own--until a band of werewolves from Hadley join in the fight.

Drew is a cop bent on protecting his pack. Hadley has been attacked again, leaving him bitter and determined to do what's right. He will help the witches bring down what drove them to Hadley, but he refuses to get close to them...Until the curse on Nevena sucks him in.

Drew discovers what its like to love when Nevena traps both his heart and his soul. But he may lose them both in order to bring down the dark evil determined to destroy everything in its path.

Love werewolves? Check out the “Look Inside This Book” feature at the top of the page so you can preview the book!

Want to learn more? Check out Shawntelle online at http://www.shawntellemadison.com 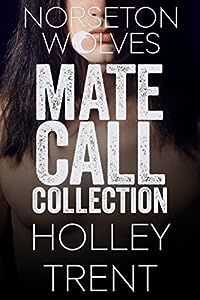 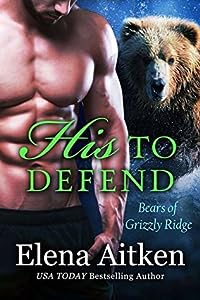 His to Defend (Bears of Grizzly Ridge #5) 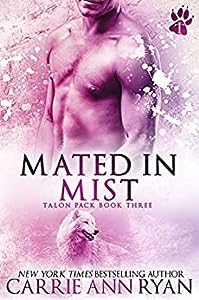 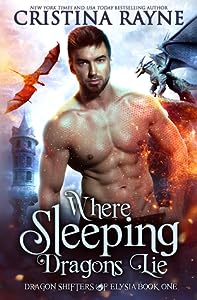