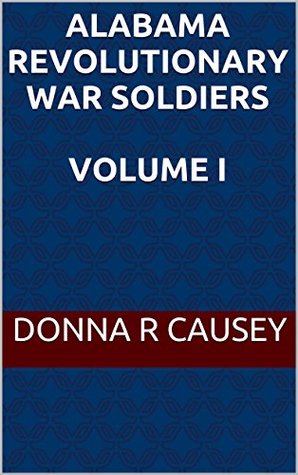 After the Revolutionary War, free bounty land was offered by the federal government to citizens and soldiers for their service..

No bounty land was available in many of the Original Thirteen colonies because the states lacked enough vacant land to support the policy so the government looked to the frontier in the western domains for awarding bounty land. This practice served an additional purpose. With veterans settled on frontier lands, the states could rely on a military force from the revolutionary soldier to protect the settlements from Indians.

Many of these soldiers received grants in Georgia, Tennessee and the Mississipi Territory, parts of which later became the state of Alabama.

This book includes genealogical and biographical information on 26 Revolutionary Soldiers who were in early Alabama and/or collected military pensions for their service. 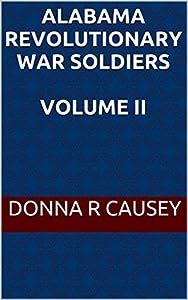 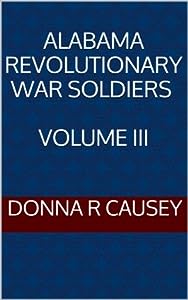