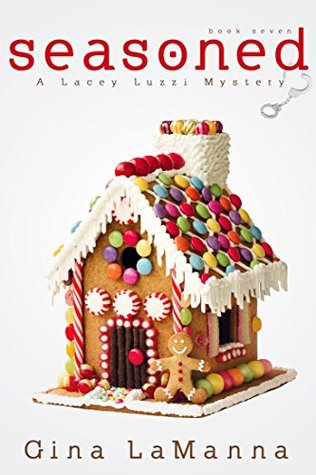 ’Tis the season-for a new career?

It’s a few days before Christmas, and Lacey Luzzi & gang are at a dead end in their search for Jackson Cole. So when Lacey receives a job offer from none other than the rich, the glamorous, the Hollywood-bound Miss Harriet Lizabeth Morgan the Third, she says yes.

This holiday season, Lacey, Clay, Meg, and Anthony head out to the land of palm trees and fake snow, tasked with providing top notch security for an upcoming, high-profile movie premier. But when her client receives threatening messages, a difficult job only gets tougher.

Lacey turns to her friends for help, but Clay is occupied with his clandestine computer program, Anthony is tied up at home with a mysterious “project,” and Meg is…well, she’s Meg. Add a stunt driver with a pile of secrets as long as Meg’s Christmas list and new information surfacing around Jackson Cole, and Lacey’s plate is not full – it’s overflowing!

Lacey hasn’t asked for much this Christmas. But she does make one little wish: to get out of this assignment alive.

** **
Lacey Luzzi: Seasoned is a full-length, humorous cozy mystery with a strong female protagonist in the spirit of Janet Evanovich’s Stephanie Plum, albeit one working for the wrong side of the law…

Note: This book can be read as a standalone, though it is part of a larger series and not all plot lines are resolved in a single book.
It is rated a strong PG-13 for sarcasm and mild language. No graphic gore or sex. 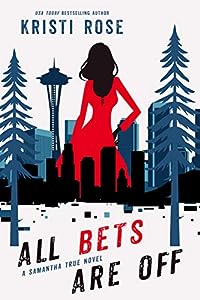 All Bets Are Off: A Samantha True Mystery (A Pacific Northwest Private Investigator Story Book 2) 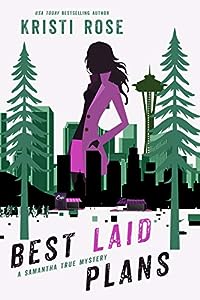 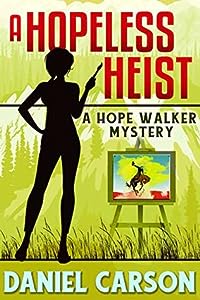 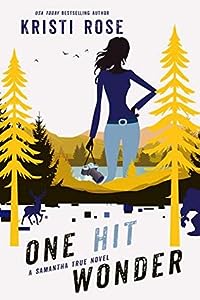