How To Make It in the New Music Business: Practical Tips on Building a Loyal Following and Making a Living as a Musician 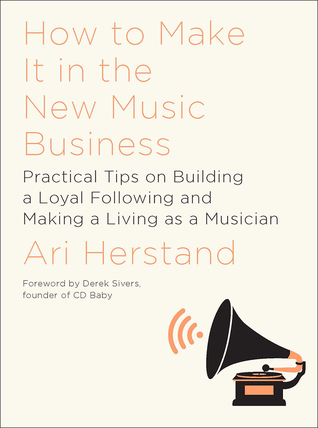 Forget everything you think you know about the odds of “making it” in the music industry. Today, odds mean nothing and success is not about lucky breaks. It’s about conquering social media, mastering the art of merchandising and simply working harder and being smarter than everyone else. We are living in the midst of an industry renaissance, one that has left the record companies desperately struggling to maintain their prominence, as a subculture of dedicated, DIY (do-it-yourself) musicians have taken over. These days talent is a given and success has to be earned.

In 2008, Ari Herstand boldly turned in his green Starbucks apron to his manager, determined to make a living off his craft as a singer/songwriter. Almost a decade later, he has become a founding member of the new DIY movement and a self-sustaining musician, all without the help of a major label. Now, drawing from years of experience, Herstand has written the definitive guide for other like-minded artists, the ones who want to forge their own path and not follow the traditional markers of success, like record sales, hits on the radio or the amount of your label advance. Incredibly comprehensive and brutally honest throughout, How to Make It in the New Music Business covers every facet of the "new" business, including how to:

Build a grass-roots fan base—and understand the modern fan
Book a profitable tour, and tips for playing live, such as opening vs. headlining etiquette, and putting on a memorable show
Become popular on YouTube, Spotify and SoundCloud
Get songs placed in film and television
Earn royalties you didn’t know existed and reach your crowdfunding goals

Musicians will not only be introduced to all the tools available today but will be shown how to effectively leverage them to actually make money. More important, they will develop the mindset to be aware of new advancements both online and in the real world and always stay in tune with a constantly evolving landscape.

There has never been a better time to be an independent musician. Today, fans can communicate with their idols by simply picking up their phones, artists are able to produce studio-worthy content from their basement and albums are funded not by "record men" but by generous, engaged supporters. As result, How to Make It in the New Music Business is a must-have guide for anyone hoping to navigate the increasingly complex yet advantageous landscape that is the modern music industry. 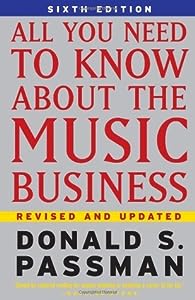 All You Need to Know about the Music Business 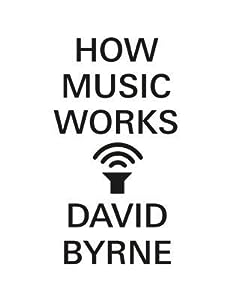 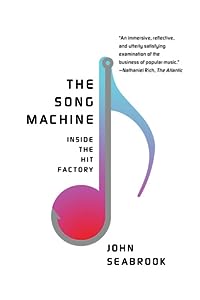 The Song Machine: Inside the Hit Factory 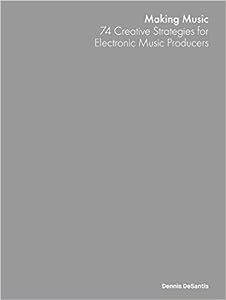