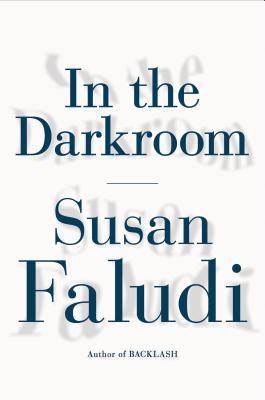 From the Pulitzer Prize-winning journalist and bestselling author of Backlash, comes In the Darkroom, an astonishing confrontation with the enigma of her father and the larger riddle of identity consuming our age.

“In the summer of 2004 I set out to investigate someone I scarcely knew, my father. The project began with a grievance, the grievance of a daughter whose parent had absconded from her life. I was in pursuit of a scofflaw, an artful dodger who had skipped out on so many things—obligation, affection, culpability, contrition. I was preparing an indictment, amassing discovery for a trial. But somewhere along the line, the prosecutor became a witness.”

So begins Susan Faludi’s extraordinary inquiry into the meaning of identity in the modern world and in her own haunted family saga. When the feminist writer learned that her 76-year-old father—long estranged and living in Hungary—had undergone sex reassignment surgery, that investigation would turn personal and urgent. How was this new parent who identified as “a complete woman now” connected to the silent, explosive, and ultimately violent father she had known, the photographer who’d built his career on the alteration of images?

Faludi chases that mystery into the recesses of her suburban childhood and her father’s many previous incarnations: American dad, Alpine mountaineer, swashbuckling adventurer in the Amazon outback, Jewish fugitive in Holocaust Budapest. When the author travels to Hungary to reunite with her father, she drops into a labyrinth of dark histories and dangerous politics in a country hell-bent on repressing its past and constructing a fanciful—and virulent—nationhood. The search for identity that has transfixed our century was proving as treacherous for nations as for individuals.

Faludi’s struggle to come to grips with her father’s metamorphosis self takes her across borders—historical, political, religious, sexual--to bring her face to face with the question of the age: Is identity something you “choose,” or is it the very thing you can’t escape? 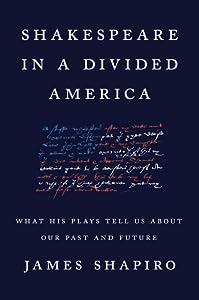 Shakespeare in a Divided America: What His Plays Tell Us about Our Past and Future 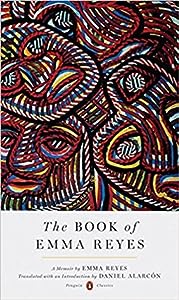 The Book of Emma Reyes 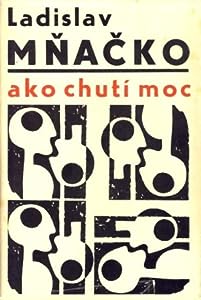