Victorians Undone: Tales of the Flesh in the Age of Decorum 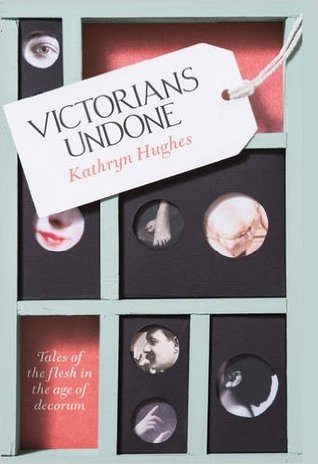 ‘A work of formidable scholarship that propels the reader from idea to idea. Reading it is like unravelling the bandages on a mummy to find the face of the past staring back in all its terrible and poignant humanity’ Financial Times

A groundbreaking account of what it was like to live in a Victorian body from one of our best historians.

Why did the great philosophical novelist George Eliot feel so self-conscious that her right hand was larger than her left?

Exactly what made Darwin grow that iconic beard in 1862, a good five years after his contemporaries had all retired their razors?

Who knew Queen Victoria had a personal hygiene problem as a young woman and the crisis that followed led to a hurried commitment to marry Albert?

What did John Sell Cotman, a handsome drawing room operator who painted some of the most exquisite watercolours the world has ever seen, feel about marrying a woman whose big nose made smart people snigger?

How did a working-class child called Fanny Adams disintegrate into pieces in 1867 before being reassembled into a popular joke, one we still reference today, but would stop, appalled, if we knew its origins?

Kathryn Hughes follows a thickened index finger or deep baritone voice into the realms of social history, medical discourse, aesthetic practise and religious observance – its language is one of admiring glances, cruel sniggers, an implacably turned back. The result is an eye-opening, deeply intelligent, groundbreaking account that brings the Victorians back to life and helps us understand how they lived their lives. 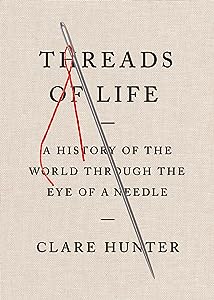 Threads of Life: A History of the World Through the Eye of a Needle 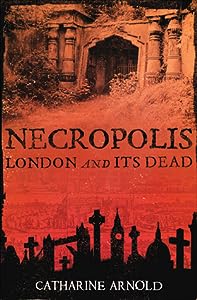 Necropolis: London and Its Dead 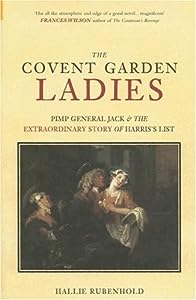 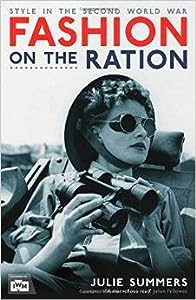 Fashion on the Ration: Style in the Second World War