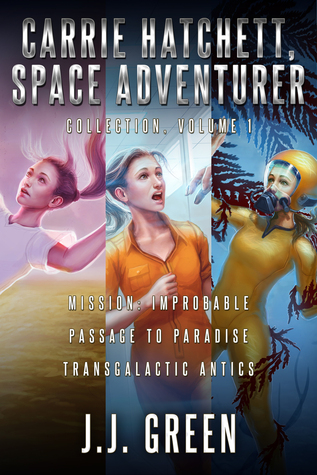 Carrie Hatchett’s been a dog walker, ice cream seller and birthdaygram girl—the clean kind. All she wants is a proper job. But Transgalactic Intercultural Community Crisis Liaison Officer isn’t what she had in mind. And neither is saving the galaxy.

The galaxy is in crisis, and Carrie Hatchett is the last person on Earth who should be fixing it.
Carrie is a low-achieving daydreamer. After providing a good home for her butt-ugly dog and psychotic cat, her biggest challenge in life is to avoid being fired—again.
But a strange green mist sucks her beneath her kitchen sink, and an unusual clerical error leads to an offer she foolishly doesn’t refuse.
The Transgalactic Council hire her to settle a conflict between the mechanical placktoids and the mysterious oootoon. Carrie must overcome her personal weaknesses and, for the first time in her life, succeed in her job, to uncover a threat to the entire galaxy.

Carrie Hatchett is back. The Transgalactic Council may never be the same.
After a successful first mission, Carrie thought her job as Transgalactic Intercultural Community Crisis Liaison Officer was secure. But all bets are off when she travels to Dandrobia, a genetically engineered utopia. Beautiful and immortal, the dandrobians have been confined to their planet due their former tyrannical reign over the galaxy. Carrie must mediate between the dandrobians and their victims, the squashpumps.
But paradise isn’t all it’s cracked up to be, and, as often happens when Carrie’s around, things don’t go according to plan. Dandrobians escape to Earth, and the negotiations descend into chaos.
With the help of her long-suffering friend, Dave, Carrie must send the dandrobians home and restore peace. If she fails, it isn’t only her job at risk, because there’s more to the dandrobians than meets the eye.
Rogue, Carrie's dog with a face only she could love, lends a paw.

Watch out! Carrie Hatchett has a plan.
Carrie’s impulsive, reckless nature gets her in trouble again, and if she wants to keep her job as a Transgalactic Intercultural Community Crisis Liaison Officer, she has to pass remedial training.
Little does she know that her survival and the future of the galactic empire are also at stake.
With the help of her level-headed bestie, Dave, and her fellow alien trainees—an intelligent slug, a mysterious box, a large green blob and a cylinder of hair—she might just succeed. But so much stands in her way. A brain scan confirms that she isn’t cut out for the job, and a blast from the past rears her beautiful head, sending Carrie into a crisis of self-doubt.
When the evil mechanical aliens, the placktoids, return, Carrie must put together a plan that actually works. A plan to rid the galaxy of the placktoid menace, and save her life. 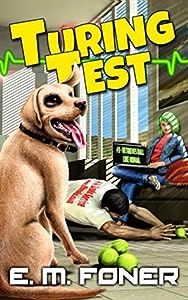 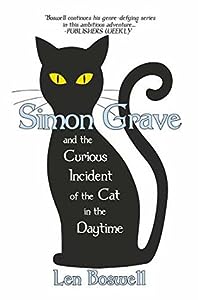 Simon Grave and the Curious Incident of the Cat in the Daytime (Simon Grave, #2) 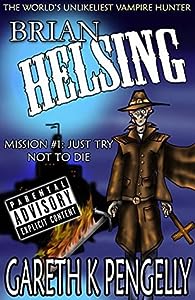 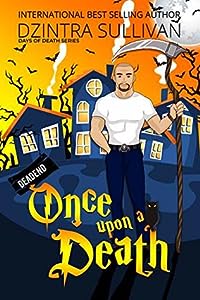