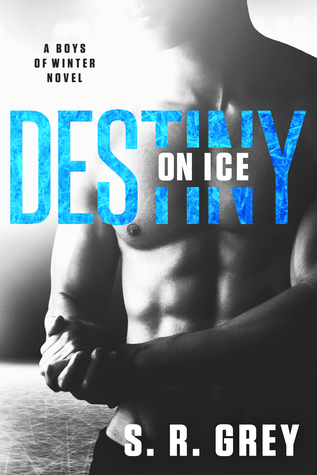 Uh, nix that last one.

Brent has the talent and skill that should have his career soaring. But something is wrong. He’s lost his hockey mojo and can’t get it back.

Aubrey’s worked with some difficult celebrities, but she’s never encountered a guy quite like Brent Oliver.

Seems a reckless night of partying, one that had Aubrey waking up in a strange man’s bed, is about to bite her in the ass. That is, if Brent doesn’t first.

Fighting an off-the-charts attraction, Aubrey and Brent must learn to work together. But it’s not an easy task when they’re at each other’s throats every minute.

Is this relationship a disaster in the making?

Or is it destiny?

Washboard abs and sex toy mishaps aside, Destiny on Ice is a fun and irreverent romp that’ll have you swooning on one page and laughing on the next. 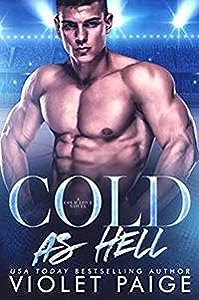 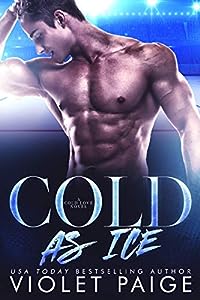 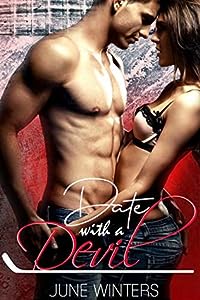 Date with a Devil (Dallas Devils, #1) 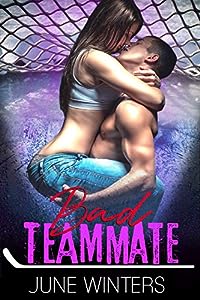