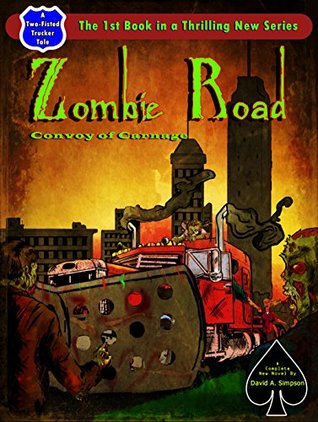 The first book in a thrilling new series.
The people that tried to kill the world were fiendishly clever.
After decades of planning, the contagion was unleashed and overnight hundreds of millions died and came back as rampaging, undead monsters. The living that had been lucky enough to survive the first day of carnage, lucky enough to be in the right place and lucky enough that some of them had the skills they needed, soon found out there was much more to worry about than just zombies.
In the high desert on the outskirts of Reno, there is an old truck stop frequented by a mix of hard caliber truckers, day tourists, musicians and travelers. They have survived the chaotic first hours of contact with the undead and now must make their way across the country to a location they believe is safe. Zombies are only the beginning of their troubles as they try to cover the thousands of miles of open road with their hastily armored 18-wheelers. Gunny, a long haul trucker doing one of the few jobs available to him as a disgraced soldier, is unwillingly saddled with the job of getting these survivors to the safe zone. With a motley crew of truck drivers, college kids, veterans, a drug dealer and a rock star, they are racing the clock to make it before time runs out. The last text he had received from his wife before the cell towers went down told him she was trapped in a high-rise in downtown Atlanta and their son was in detention, stranded in the basement of the school he attended. Gunny just wanted to drop the hammer, steal some guns and blast his way in to rescue them but duty called. He had to get these people to safety first, then he could recruit the best of this crew to help him save his family. If they survived the journey. 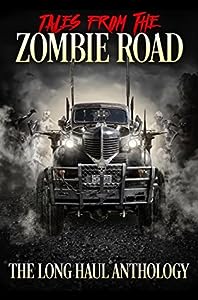 Tales from the Zombie Road 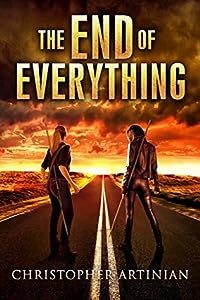 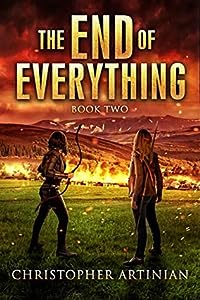 The End of Everything: Book 2 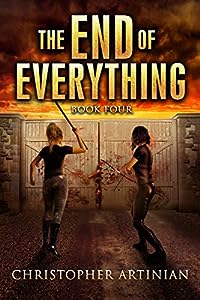 The End of Everything: Book 4