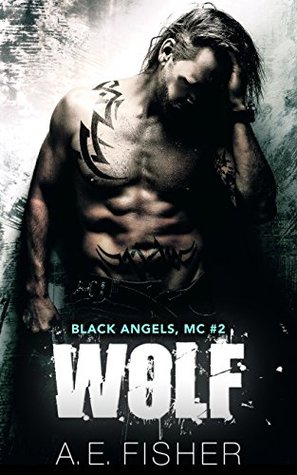 ANNA
Three years, we’d been playing our little game. Pretending I was too quick to be caught and he was too slow to catch me. Pretending the tension between us wasn’t there. Pretending I wasn’t interested. He was a stubborn, misogynistic bastard.
And he fit me perfectly.
The only problem was that a man like Wolf wanted everything. Everything I didn’t want to give. We both had our past—pasts we weren’t ready to face, commitments we weren’t ready to make.
But we didn’t get to make that decision, because our pasts were alive, and when they came for us, I found that there was only one thing left for me to do.
It was time for me to face the wolf.

WOLF
From the second she strutted into my club, put a knife to my balls, and demanded I make her my lawyer, she got more than just a job. She got my balls handed to her on a silver platter. Because I knew I had to have her.
But shadows hung between us, and whenever I took one step closer, she took one step back. She was my prey, but every time I had her in my claws, she slipped out just in time, and I pretended it wasn’t my mistake.
But I was done letting her escape. My past taught me to protect what’s mine, and when shadows surfaced, threatening to destroy not just my club and principles but everything between us, I knew the game was over.
She was mine.
And it was about time I showed her.

*WARNING*
This work of fiction is intended for mature audiences only. All sexually active characters portrayed in this ebook are eighteen years of age or older. Please do not buy if strong sexual situations, violence, and explicit language offends you. 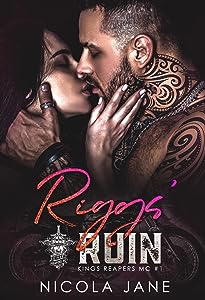 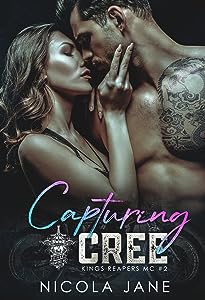 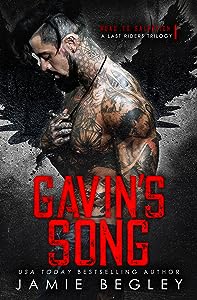