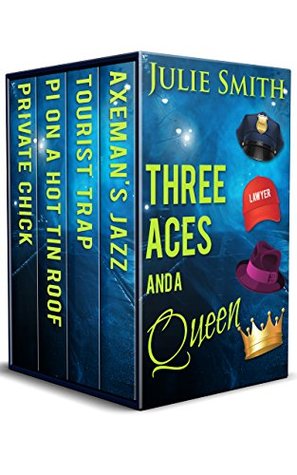 THREE ACES AND A QUEEN is a mini-anthology containing one each from THREE top-rated female sleuth series by Edgar Award-winning author Julie Smith PLUS a short story that could only be set in New Orleans.

“Julie Smith writes like jazz should sound—cool, complex, and penetrating right to the heart.” --Val McDermid, best-selling author of the Tony Hill series

Editor's note: This is not a collection of firsts in series. But not to worry--none of these series need be read in sequence.

WHAT’S THE PERFECT KILLING FIELD FOR A MURDERER?
A place where he (or maybe she) can learn your secrets from your own mouth and then make friends over coffee. A supposedly "safe" place where anonymity is the norm. The horror who calls himself The Axeman has figured it out and claimed his territory. He's cherry-picking his murder victims in the 12-Step programs of New Orleans, and he just needs to go down, and fast, because this is New Aw'lins, dawlin'—half the town is either alcoholic or co-dependent!

Who better to take him out than tall, funny, social-misfit Skip Langdon, now a homicide detective on the Axeman team, a gig that takes her into the 12-Step groups to meet the suspects. As Skip threads her way from one self-help group to another, she knows what they do not: that among their anonymous numbers is a murderous, and dangerously attractive psychopath…

SO WHAT’S A NICE JEWISH GIRL DOING AT AN EASTER SUNRISE SERVICE?
Lawyer Rebecca Schwartz would pick the one with the body nailed to the landmark cross! Coincidence? Not so much. She's there because her boy friend's covering the service for the San Francisco Chronicle. The body's there because someone's making a statement he doesn't want the press to miss.

Next: mass shellfish poisoning at Pier 39. This serial killer seems to have a grudge against the whole city.

And this is a very different kind of serial killer tale—a funny one. (If you don't count the murders, of course.) Rebecca's warm and witty, never takes herself too seriously, and on one occasion offers closing testimony with green hair. The things she’ll do to make her case! Unorthodox, often hilarious, yet always professional. Hyper-professional, perhaps. The average lawyer simply can’t be bothered spraying herself with Thunderbird to fit in with her witnesses!

YOUR LAWYER NEEDS YOU TO BAIL HER OUT? ISN'T THAT KIND OF BACKWARDS?

New Orleans’ most dynamic detective duo, poet/computer genius Talba and street-savvy Luddite Eddie Valentino, have a personal interest in this one—Eddie’s lawyer daughter Angie’s been set up for a drug bust. 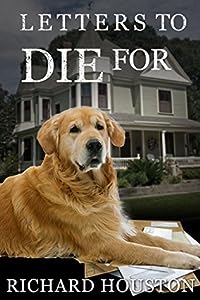 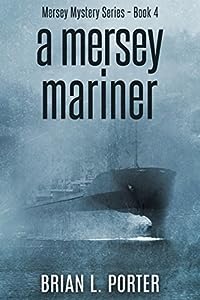 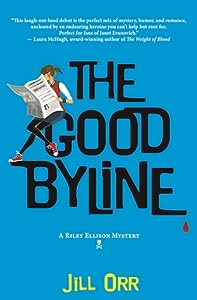 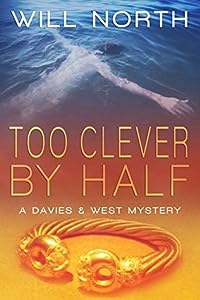 By Will North
Récemment Consulté