Called From Beyond: The Spirit Guide: Ghosts and Haunted Houses 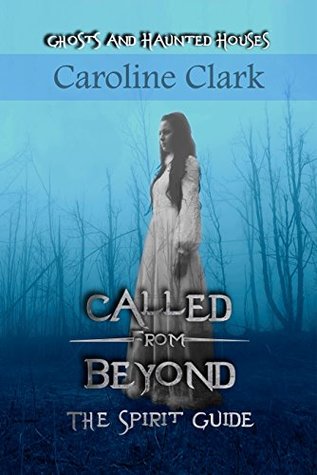 A non-believer, a terrible accident, a stupid mistake. Is Mark going mad or was his girlfriend Called from Beyond?

Mark’s girlfriend dies in a car accident before he can tell her how much he loves her. He never believed in ghosts, but a well-meaning friend and guilt push him into new and dangerous territory.

All he wants is the chance to say he is sorry. To speak to her one more time.

During a desperate, alcohol-fueled binge, he buys an Ouija board and calls Alissa.
Is his drinking problem or survivor’s guilt making him doubt his sanity? Or are the footsteps in the night and inexplicable messages real—has Alissa returned?

Gail and Jesse have their own guilt to bear, both tormented by a secret they have no choice but to keep.

Is it their fault Alissa died?

All they want is to help Mark through his grief, but his true plight soon becomes apparent. Evil is waiting and it’s worse than they can imagine.

Will Mark be sucked into the darkness or will he send away his love to save his own life?

Scroll up now to find out in this thrilling, fast-paced ghost story that will have you reading well into the night. Just remember to keep the lights on.

This is the second book in the exciting Spirit Guide Series. Each book is a complete story and they can be read in any order. They follow Gail and Jesse as they search for ways to put spirits to rest and to save those who are tormented by them.
The first book in the series is
The Haunting of Seafield House
It is permanently 0.99 and FREE on Kindle Unlimited or get an introduction to the series for free - Get The Black-Eyed Children at http://eepurl.com/cGdNvX 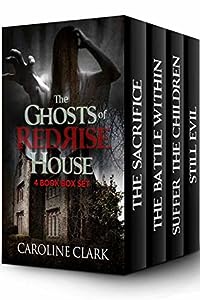 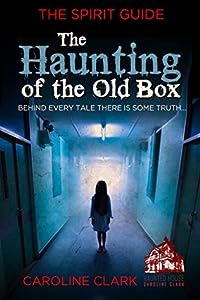 The Haunting of the Old Box: The Spirit Guide 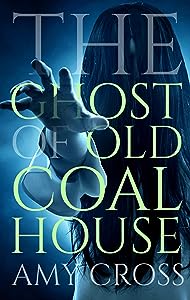 The Ghost of Old Coal House 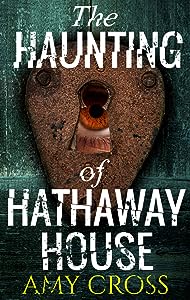 The Haunting of Hathaway House