Wanna Bet?: A Degenerate Gambler's Guide to Living on the Edge 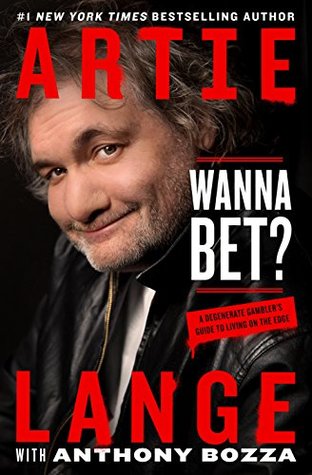 When Artie Lange's first book, the #1 New York Times bestseller, Too Fat To Fish, hit the top of the charts, audiences learned what Howard Stern listeners already knew: that Artie is one of the funniest people alive. He is also an artist haunted by his fair share of demons, which overtook him in the years that followed. After a suicide attempt, a two-year struggle with depression, and years of chronic opiate addiction, Artie entered recovery and built himself back up, chronicling his struggle in brave detail in his next book and second New York Times bestseller, Crash and Burn.

In his hilarious third book, the two-time bestselling author, comedian, actor, and radio icon explains the philosophy that has kept his existence boredom-free since the age of 13—the love of risk. An avid sports better and frequent card player, Lange believes that the true gambler gets high not from winning, but from the chaotic unknown of betting itself. He recounts some of his favorite moments, many of which haven't involved money at all. In this candid and entertaining memoir, he looks back at the times he's wagered the intangible and priceless things in life: his health, his career, and his relationships. The stories found in Wanna Bet? paint a portrait of a man who would just as quickly bet tens of thousands of dollars on a coin toss as he would a well thought out NBA or NFL wager. Along for the ride are colorful characters from Artie's life who live by the same creed, from a cast of childhood friends to peers like comedian and known gambler Norm McDonald. The book is a tour of a subculture where bookies and mobsters, athletes and celebrities ride the gambling roller coaster for the love of the rush. Through it all, somehow Artie has come out ahead, though he does take a few moments to imagine his life if things hadn't quite gone his way. Unrepentant and unrestrained, the book is Lange at his finest. 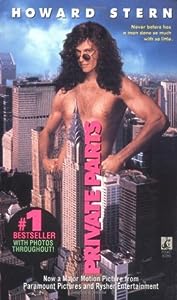 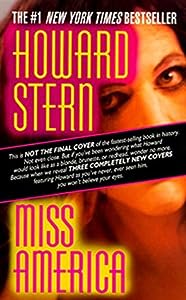 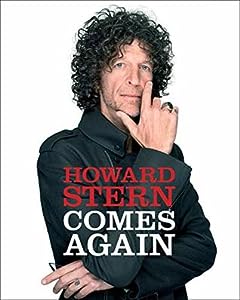 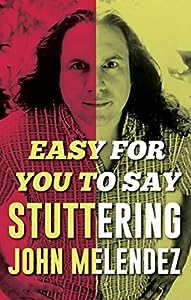 Easy For You To Say