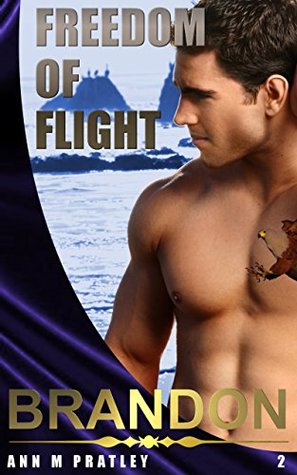 For six years, Brandon McStevens has held himself away from everyone he knew prior to the day he turned fourteen. That day changed his life forever. Something happened to him that he can't explain to anyone. He feels ashamed and embarrassed. The only way he's ever been able to move past that and live, has been to find somewhere else to reside.

Since leaving his family home, he has continued to live in a small cave. Nestled high above a small coastal community, he has come to spend most of his time enjoying the ocean … oh, and up in the sky. He doesn't know how it happened. He doesn't know why it happened. All he knows is that despite understanding how much hurt he must have caused when he left home all those years ago, he now lives the only existence he can imagine.

He's never met anyone like him. He's never seen anyone like him. Until that day when that woman and her dog saw him change, no-one had ever seen or heard of him doing that. To this day he regrets having shown himself like he did. But time passed and it has all been forgotten … or has it?

Certain he's the only one like himself, he's surprised when two people come looking for him … and have much to tell him. Finally the time will come when he no longer has to feel like a freak of nature … or so alone. 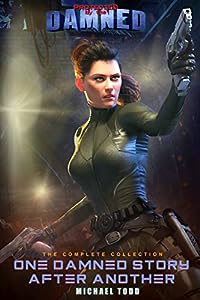 One Damned Story After Another: The Complete Protected By The Damned Series 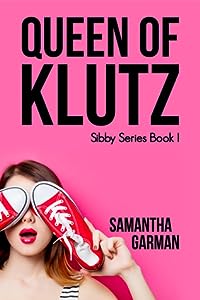 Queen of Klutz (The Sibby Series, #1) 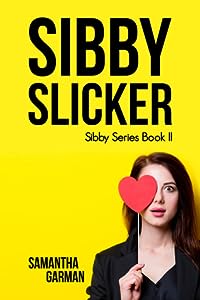 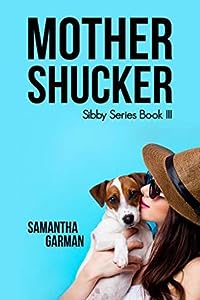