Dear Diary, I Have A Mate 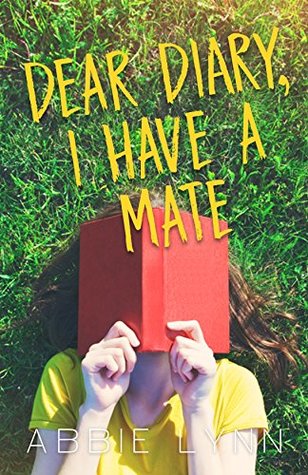 It's him, Diary. It's Tyson. I don't know what it is about him; well I guess I do know. It's everything about him. Everything he does makes me smile. It's him—he makes me want to talk.

Arrabella was used to being abused all her life at the hands of her own father. She never felt like she amounted to anything. But then there was Tyson. He had this effect on her, which was completely understandable with his beautiful light brown eyes and muscular physique. What was utterly baffling was why he returned her interest. They were much too different: He was so handsome and part of the in-crowd while her social circle only consisted of herself and her diary.

Tyson was more than sure he wanted her. He knew she was the one meant for him—his mate. He had waited so patiently for his destiny and now that he finally found her, he would do anything to make her wholly his. There was just a tiny glitch: she did not talk, and not to mention, they were of completely different worlds.

Arrabella would soon be dragged way out of her comfort zone to the world of werewolves, packs, and mates. Will she be able to accept Tyson? Will Tyson help heal her? Will they brave the odds or will it be too much for their love to surpass?

Witness two worlds collide and succumb to a force far greater than fear.

Dear Diary I Have A Mate will entice you into a gripping journey of change, acceptance, and love.
Give in to the pull. Grab your copy now! You know you want to. 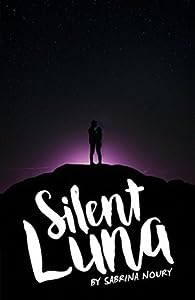 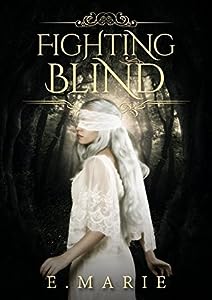 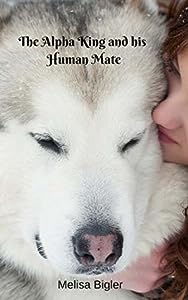 The Alpha King and his Human Mate 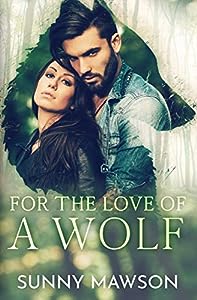