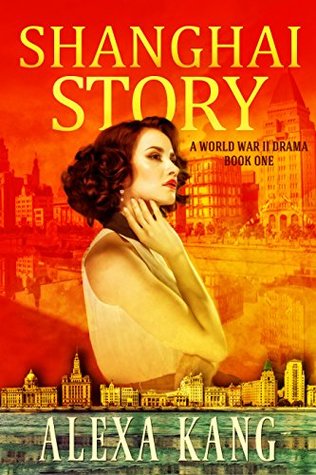 A WWII saga in the heart of the world's most decadent city in 1936. Enter the Paris of the East, where one man and one woman strive to hold on to their dreams as the Communists rise and the shadow of Japan closes in.

His country stood on the verge of a new beginning and the gate of hell. The Kuomintang promises the dawn of democracy, but the Communists threaten civil war while Japan's unbridled ambitions loom.

All Clark Yuan wants is to see his fellow countrymen's lives improve. He joins the KMT, hoping to play his part to make China a better place. He vows to Eden, the beautiful Jewish girl he admires from afar, Shanghai would be her forever home.

But power and money are at stake. The line of good and evil shifts. To achieve his ends, he must bargain with the devils. How much of his soul would he sacrifice to reach the greater good?

Fleeing the rise of the Nazis, Eden Levine came with her family to Shanghai, hoping to build a new life.

The dazzling city made her swoon. From the pinnacle of luxury, big band jazz, to a safe haven for Jewish refugees, the country that turns no one away is the beacon of hope. But behind the glitz and glamour, the darkness of human nature lurks.

Would she defend an innocent Nazi soldier and risk the ire of her own people? With only her new friend Clark by her side, could she defy the clutch of racial strife to see justice prevail?

"I dream of a day when all nations' flags would fly in unity of peace. I dream of a world where no law or human divide would stop two people from falling in love."

From the author of the Rose of Anzio series, don't miss this sweeping WWII tale of love, loss, and hope during one of the world's darkest hours. 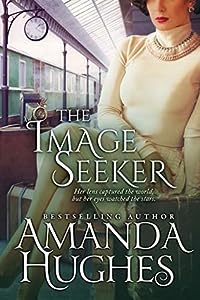 The Image Seeker (Bold Women of the 20th Century Book 3) 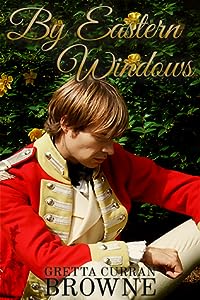 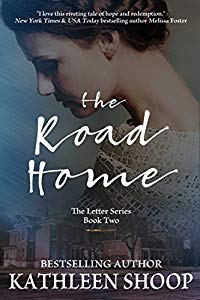 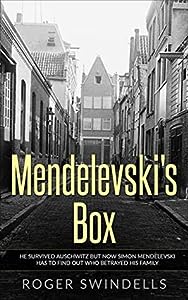