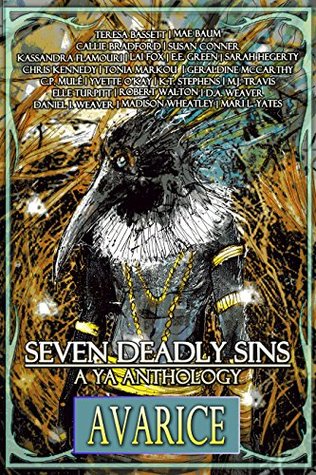 What defines a sin? Author Teresa Bassett described it well: “Where does weakness end and evil begin?” Is committing a sin a deliberate act of intent, or simply an oversight of a corruptible character? Perhaps a combination of the two?

Welcome to the world of Avarice, where possession is glory, desire rules the mind, and both people and creatures throw aside all for what they covet.

Easily Led by Teresa Bassett: Facing a bleak future, three school-leavers embark on a crazy plan. Is it the start of a big adventure, or will their greed send them hurtling towards disaster?

A Greedy Alliance by Mae Baum: A thief and a ghost, each driven by greed, strike a deal. But will they get more than they bargained for?

The Cindy Lopez Scholarship Fund by Callie Bradford: When it comes to the pursuit of status, money can mean power. But what happens when the money is gone?

Aunt Clara's Ghost by Susan Conner: The ghost of a teenage hoarder haunts a basement, yearning for someone to release her from eternal torment.

True Love Scars by Kassandra Flamouri: A high school girl must save her crush from his soul-slurping succubus of a girlfriend.

The Wild Card by Lai Fox: A twenty-dollar bill and a slot machine will change a family forever.

Pleonexia’s Labryinth by E.E. Green: When a witch beckons a prince and his servant down a twisting path of greed, they must decide if wealth outweighs life.

Playing the System by Sarah Hegerty: There’s no harm in a little creative fundraising to get something you really want, is there? Adam doesn’t think so.

Hungry Ghosts by Chris Kennedy: Welcome to The Clinic, where nothing is what it seems and a little cosmetic skill can hide a multitude of sins.

The Wolf’s Appetite by Tonia Markou: Devon steals a magical locket, which helps him fulfill all his dreams. Until it turns his life into a nightmare.

The Price of Everything by Geraldine McCarthy: Arianna gets her first summer job, but will earning money take over her life?

Major Trenton Saves the Day by C. P. Mulé: Miss Major Trenton, a superhero who protects the wondrous state of New Jersey, fights one of her most powerful foes.

Moonlight Calling by Yvette O’Kay: A dragon, with an ever-powerful need for more, thinks back on her most prized treasure.

Circus Curses by K.T. Stephens: Someone is stealing from the circus and Human Cannonball Aiden is the only one to stop them. If only his gypsy girlfriend’s mother hadn’t put him under a paralysis curse.

A Wildflower by M.J. Travis: How far will seventeen-year-old Jason Stymes go to obtain the mother he’s always wanted?

Avaritia's Peak by D.A. Weaver: To come to terms with his past, a present-day gold prospector must face the legend of a mysterious mountain.

Survival by Daniel I Weaver: Some deals are too good to be true, but when you can’t say no, how far can you afford to push your luck?

All That Glitters by Madison Wheatley: Liv finds a gold coin that duplicates itself magically, but is unaware of its sinister, mind-corrupting power.

Secrets and Gold by Mari L. Yates: A king greedy for gold; a dragon greedy for revenge. Between them stands a once-beautiful princess longing for acceptance. Will they get what they wish for, or what they deserve? 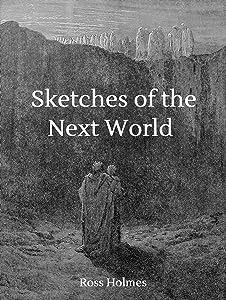 Sketches of the Next World 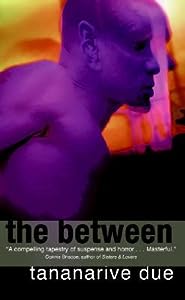 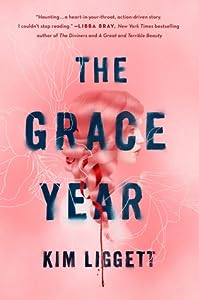