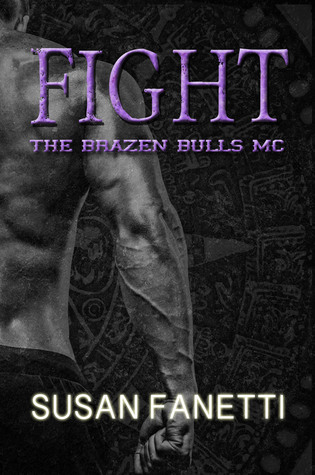 Fernando “Ox” Sanchez spent more than two decades as an enforcer in the Brazen Bulls MC before he was named to take the Vice President flash from a brother lost in club turmoil. In the time since, as Ox has settled into his place at their president’s side, the club has cleaned out festering wounds and begun to heal.

The Bulls are strong and growing, their work is expanding, and Ox’s life with his old lady is perfect. Their love has never wavered in fifteen years, their lust for each other still burns hot, and together, they’ve made a home that is a sanctuary from their past and their present.

Life is good. But Ox came from nothing, and scraped for years just to get by. He’s lived long enough to know better than to take the good times for granted.

Madonna “Maddie” Donne met Ox when she was at her lowest, and with him at her side, she’s climbed to heights of success and power matched only by the Bulls. After spending her whole life fighting for survival, she built herself up from that nothing, and Ox offered his shoulders for her to climb on when she couldn’t reach alone.

Together, they’ve built a beautiful life. But that beauty won’t protect them from the fight they’re about to face.

When Ox, named for his size and brute power, takes ill, he and Maddie will need every ounce of strength and resolve, every moment of love and trust, to fight the battle before them now. 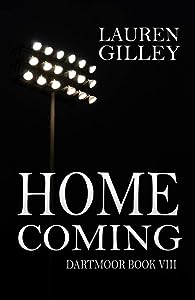 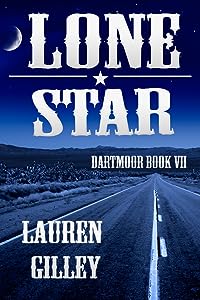 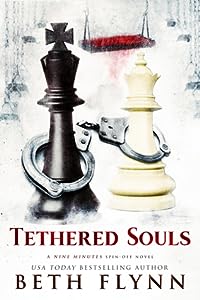 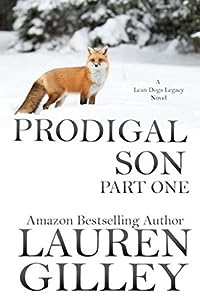