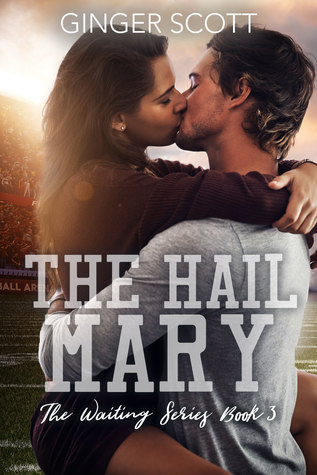 Sixteen years is a long time. In a marriage, it’s a milestone. On the gridiron, it’s a miracle. Reed Johnson wants more time for everything, but time is funny that way.

It can be cruel.

With a body that can’t quite take the hits it used to and a heart tired of being torn in two different directions, Reed is faced with a reality he’s not quite ready for—life without the game. He became a man under Friday night game lights and in college stadium tunnels, and without the grit and the glory that’s earned ten yards at a time, he’s afraid of what kind of man he’ll be.

But there’s more than a game at stake now.

Reed’s wife, Nolan, is afraid too. She’s seen what can happen when the love of her life pushes himself too hard, and she can’t escape the nightmares she relives after almost losing her entire world to one single play on the field.

There is no compromise when it comes to football. Same goes for the heart. You’re either all in, or you get crushed. For Reed and Nolan, the clock is ticking down. Time…it does that. One way or another, they’re going to have to make a choice.

This is their hail Mary.

This is win or lose.

(The Hail Mary is book 3 in The Waiting Series, which follows high school sweethearts Reed Johnson and Nolan Lennox through football, life, love and everything messy that goes along with it. The series begins with Waiting on the Sidelines and Going Long.) 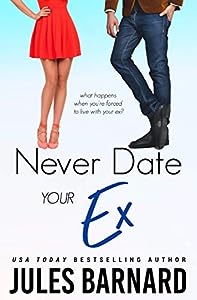 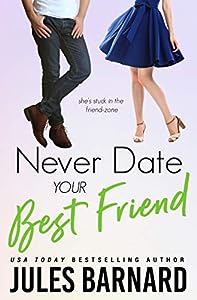 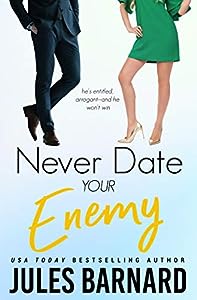 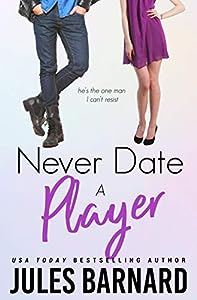