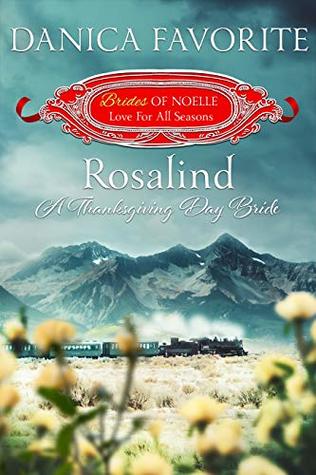 What will justice cost them?

Wyatt “The Hawk” Hawkinson’s job overseeing the railroad spur to Noelle is supposed to bring him the redemption he craves- and the money to finally avenge his late wife’s death. But when sabotage brings the railroad crashing down, so, too, are Hawk’s dreams. Now he’s after a murderer and a saboteur, but the task has been made more difficult by the interference of a certain young lady who distracts him from everything he holds dear.

Rosalind Creary needs to see her father’s murderer brought to justice, not just for peace of mind, but also so people will stop blaming her family for the railroad’s problems. She seeks to build a new life for her and her family in Noelle, but without justice, they can’t move forward.

Hawk is supposed to be helping the Crearys, but are the demons of his past preventing him from doing his job effectively? Can she trust him, or is she blinded by her growing attraction to him? Is Hawk willing to let go of his grief over his late wife to see the possibility of a new love and a new future, or will his quest for vengeance lead him straight to the hangman’s noose?

BRIDES OF BLESSINGS
A Blessed Dream 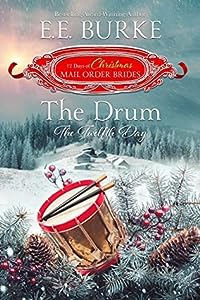 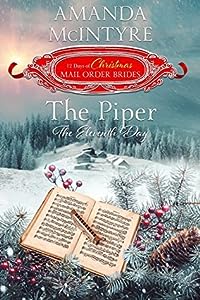 The Piper: The Eleventh Day (The 12 Days of Christmas Mail-Order Brides, #11) 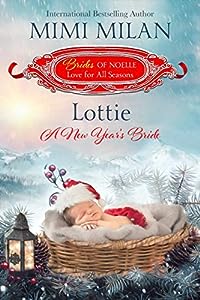 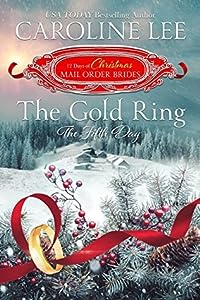 The Gold Ring: the Fifth Day (The 12 Days of Christmas Mail-Order Brides, #5)