Gods of the Upper Air: How a Circle of Renegade Anthropologists Reinvented Race, Sex, and Gender in the Twentieth Century 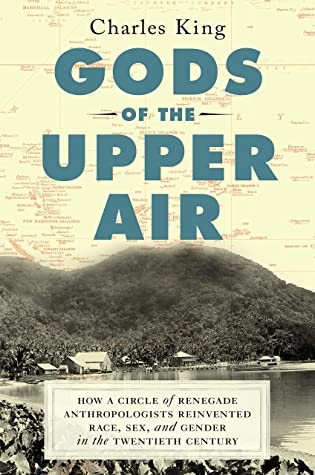 A dazzling group portrait of Franz Boas, the founder of cultural anthropology, and his circle of women scientists, who upended American notions of race, gender, and sexuality in the 1920s and 1930s--a sweeping chronicle of how our society began to question the basic ways we understand other cultures and ourselves.

At the end of the 19th century, everyone knew that people were defined by their race and sex and were fated by birth and biology to be more or less intelligent, able, nurturing, or warlike. But one rogue researcher looked at the data and decided everyone was wrong. Franz Boas was the very image of a mad scientist: a wild-haired immigrant with a thick German accent. By the 1920s he was also the foundational thinker and public face of a new school of thought at Columbia University called cultural anthropology. He proposed that cultures did not exist on a continuum from primitive to advanced. Instead, every society solves the same basic problems--from childrearing to how to live well--with its own set of rules, beliefs, and taboos.

Boas's students were some of the century's intellectual stars: Margaret Mead, the outspoken field researcher whose Coming of Age in Samoa is one of the most widely read works of social science of all time; Ruth Benedict, the great love of Mead's life, whose research shaped post-Second World War Japan; Ella Deloria, the Dakota Sioux activist who preserved the traditions of Native Americans of the Great Plains; and Zora Neale Hurston, whose studies under Boas fed directly into her now-classic novel, Their Eyes Were Watching God. Together, they mapped vanishing civilizations from the Arctic to the South Pacific and overturned the relationship between biology and behavior. Their work reshaped how we think of women and men, normalcy and deviance, and re-created our place in a world of many cultures and value systems.

Gods of the Upper Air is a page-turning narrative of radical ideas and adventurous lives, a history rich in scandal, romance, and rivalry, and a genesis story of the fluid conceptions of identity that define our present moment. 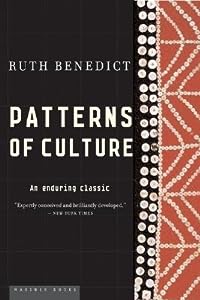 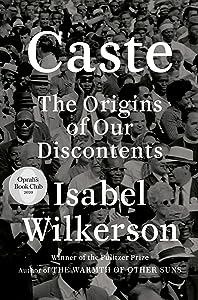 Caste: The Origins of Our Discontents 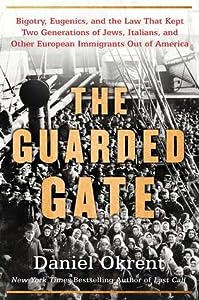 The Guarded Gate: Bigotry, Eugenics and the Law That Kept Two Generations of Jews, Italians, and Other European Immigrants Out of America 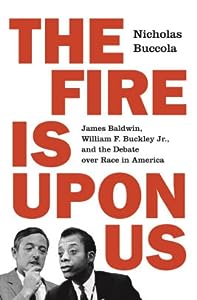 The Fire Is Upon Us: James Baldwin, William F. Buckley Jr., and the Debate Over Race in America