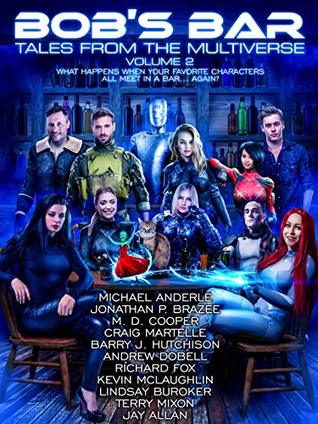 What happens when your favorite characters meet in a bar, again?

It’s not just the extreme cocktails, but the warrior spirit that flows into the multiverse, bringing characters from some of your favorite science fiction series. Who tells the best story? No one knows until the words have been spun.

And BOB, a Binary Operated Being has gathered a great cast of characters to make fun of each other while sharing sea stories, the tales that warriors tell after they’ve returned home. Some might call them fish stories, whoppers, tall tales, or worse, but in the end, those who were there, know the tales are true.

These characters share their stories among those who have been there, the same place, but completely different. They share a drink, camaraderie, and the words. Stop by Bob’s Bar and listen in – these are all new stories, original tales, by an all-star cast of science fiction authors. 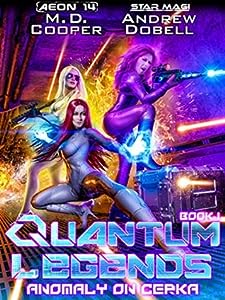 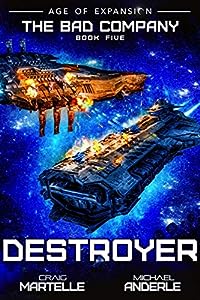 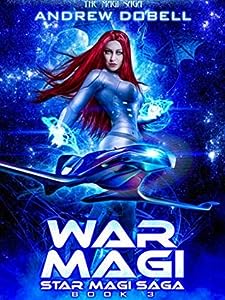 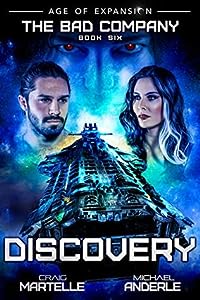