The next book in the new lush Scottish historical series from USA Today bestselling author, May McGoldrick.

Maisie Murray is the picture of docility, quiet and compliant in the eyes of her family. To her activist friends, however, she's a fearless crusader for women's rights. In the wake of the Peterloo Massacre, Maisie and a friend found the Edinburgh Female Reform Society, and she carries the banner for universal suffrage.

Niall Campbell, a hero of the wars, a decorated officer of the Royal Highland Regiment, is battle weary and searching for stability in his life. A fierce warrior by training and a poet at heart, Niall walks away from the shining career that lies ahead of him, to the dismay of his superiors. In saving his sister when a protest turns violent, he meets Maisie. Their relationship begins as one of experience versus idealism, of scars versus hope. Soon, however, he finds in Maisie the heart he longs for.

When Niall's sister is arrested and disappears, he quickly realizes his life is not his own, for the British authorities have a mission for him to accomplish in exchange for his sister's freedom. Overnight, Maisie loses Niall, her friend, and her home. And the wake of the riots that sweep through the cities of Scotland, Maisie's own sister Isabella is branded a traitor to the crown, and the family must flee to the Highlands. Here in the heart of the Highlands, Maisie runs into Niall again. He has a new name and carries a message of hope―but Niall has a task to complete―and their future rests on their ability to overcome the forces that divide them, or―for the future of Scotland―she must stop the man who owns her heart. 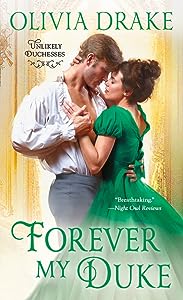 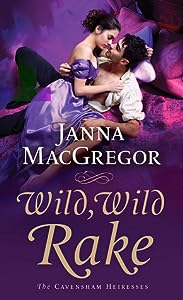 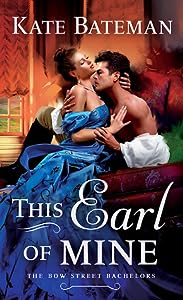 This Earl of Mine (Bow Street Bachelors, #1) 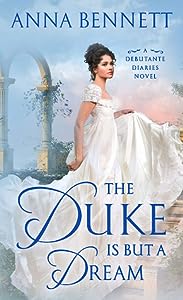 The Duke Is But a Dream (Debutante Diaries, #2)