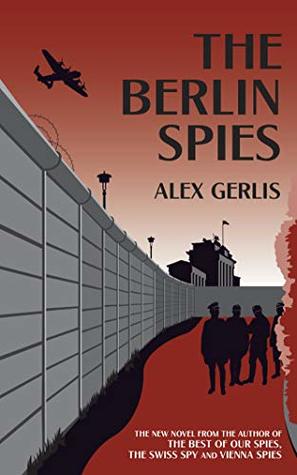 The thrilling new novel with an astonishing twist from Alex Gerlis, the acclaimed author of The Best of Our Spies, The Swiss Spy and Vienna Spies.

In the dying days of the Second World War, a group of Nazis frantically plot the next steps for their country. SS recruits gather east of Berlin to be trained for an audacious yet ill-fated mission to bring about a Fourth Reich.

Three decades later, a young British diplomat in East Berlin is compromised after falling into a honey-trap. He contacts Major Edgar, a veteran British spymaster, now living in retirement. Edgar is drawn into an unlikely alliance with an old adversary, Viktor, the veteran Russian spymaster. Can they ever trust one another?

The pair are drawn into a world of Nazi war criminals and sympathisers in Britain, double agents in the East and West and the rise of the Baader Meinhoff – urban terrorists threatening the West German state as Cold War tensions rise.

‘Amazing plot that keeps the tension to the last page… One of the best spy novels I have read.’

‘I’ve enjoyed all three books by this author… Loved it, and can’t wait for his next novel.’ 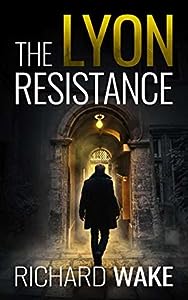 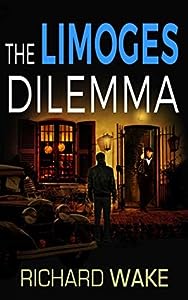 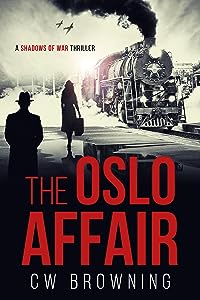 The Oslo Affair (Shadows of War #1) 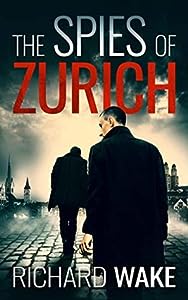 The Spies of Zurich (Alex Kovacs, #2)