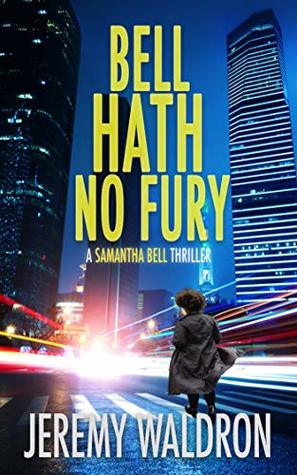 An edge-of-your-seat crime mystery so action-packed you’ll find it impossible to put down.

Investigative reporter, Samantha Bell, wakes to the worst news of her life. As shots ring out at a local high school, Samantha is thrown into the crosshairs of the biggest story of her career. Determined to learn why a young man declared war on innocent children, she is relieved that her son was lucky enough to make it out alive. Now it’s game on to set the record straight.

Four daring women face-off with a ruthless sniper who is terrorizing the city of Denver.

With all hands on deck, Samantha and her three crime-solving girlfriends set out to find who was responsible. Danger is hot on their trail as what began as a hate-crime suddenly appears to be something much more terrifying. There wasn’t one shooter, but two, and the second is still on the loose and targeting cops.

A riveting whodunit thriller that will leave you feeling breathless until the very end.

Wanting to protect her family and friends at all costs, secrets from Samantha’s past nearly destroy her efforts. And when she links the murdered victims to her dead husband, she knows her clock is ticking. Attacked from every angle, no one close to her is safe. When the city is about to erupt into a full-out riot, Samantha does everything she can to stop the sniper before another innocent victim is killed and she loses the city she loves forever.

If you like Melinda Leigh, James Patterson, and Robert Dugoni, you won't be able to put down the pulse-pounding Samantha Bell series. 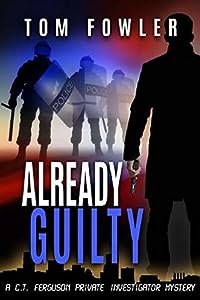 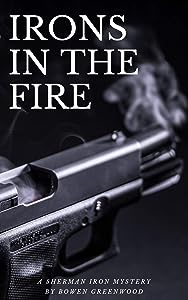 Irons in the Fire (Sherman Iron #1) 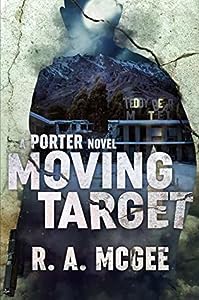 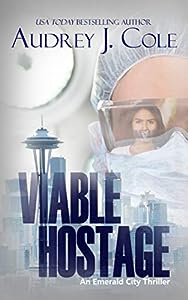