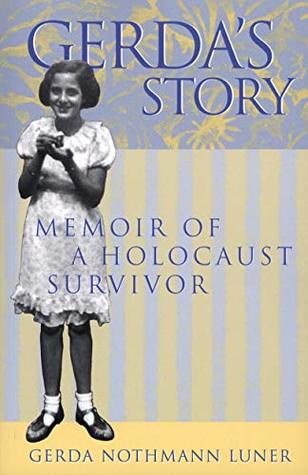 Gerda’s Story is a deeply moving, unforgettable memoir of a German Jewish family caught up in the horror of the Holocaust. Told through the eyes of a young girl, the book shares Gerda’s memories of Hitler’s rise to power and passionately describes the cruel toll that history can have on those who experience it.
The book is much more than Gerda’s story. Through letters she received from her parents, who made the heartbreaking decision to send their two daughters to live with foster families in the relative safety of Holland, we learn how a mother and father try to raise a child from far away in times of great distress. Letters from them to Gerda’s foster parents, and desperate notes to an American family they hoped would act as sponsors, reveal their growing despair.
The story is both deeply personal and universal as people wrestle with terrible choices to save their children and protect their families. These issues remain as relevant today as they were during the Holocaust.
In 1939, while trying to arrange an escape from Germany, her parents sent 12-year-old Gerda and her younger sister to live with separate families in Holland, which was still safe for Jews. What was intended as a temporary move became permanent and Gerda never saw her parents again. Ultimately, she was the only member of her immediate family to survive and also had to bear the loss of the foster family she had come to love as her own.
Gerda describes in searing detail her experiences in six concentration camps, her protection as a worker for the Philips Corporation, and her arrival in the U.S. in 1948 as an 18-year-old Holocaust survivor literally alone in the world.
The memoir is a testament to the loving family Gerda built in America. Her husband added translations of the letters from her parents, grandparents and sister. After her oldest child and first grandchild were born, Gerda added notes to them. This group effort illustrates the special generational pull of trauma endured by Holocaust survivors. 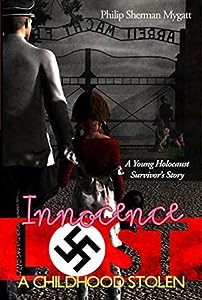 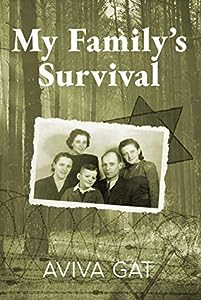 My Family's Survival: The true story of how the Shwartz family escaped the Nazis and survived the Holocaust 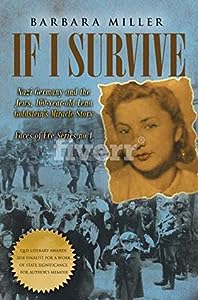 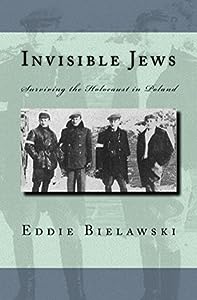