America has been a superpower for many decades, growing in economic strength and military might.

There are many who have tried unsuccessfully to defeat the USA through direct action in the past, but the winds of change are moving swiftly.

A new enemy has arisen, more cunning and crafty than before. A cabal of wealthy puppet masters has created a plan to divide America from within.

Cloaked in secrecy and blind loyalty to their leader, these masters of manipulation will embark upon a journey that will change the future of humanity.

As the next US presidential election begins, will it be free and fair, or will it be rigged? Maybe it doesn’t even matter who wins, as long as the country fractures apart.

Will our heroes be able to uncover the plot before it is too late? Have too many dominoes fallen to stop this devious trap? Grab your copy of Rigged and find out today!

The Second American Civil War Series is best read in order, as each book builds upon the previous work. The reading order is as listed:

*When you buy a book written by Rosone and Watson, they have chosen to donate a portion of the proceeds to help support the following organizations: Tunnel to Towers Foundation, Operation Underground Railroad, and Charity: Water. 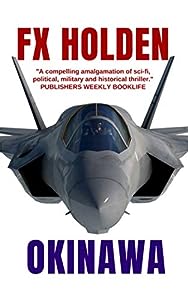 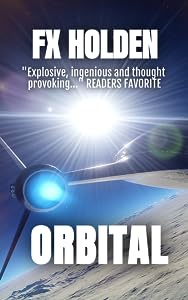 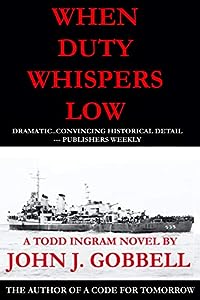 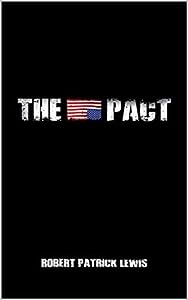 The Pact (The Pact Trilogy Book 1)