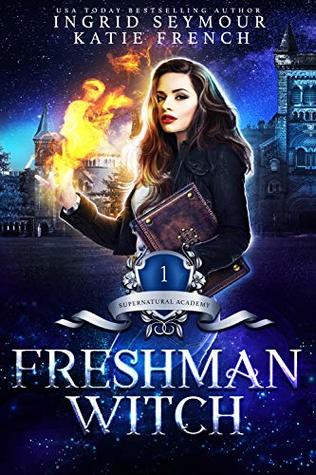 Of course, magic is real. Everybody knows that.

Since it came out on the news that Supernaturals exist, I’ve heard they can do spells, shapeshift, live forever, you name it. Wonderful, right?

In my world—where I’m homeless and spend my time avoiding rats and meth heads—magic sounds like major BS.

But, when I’m accused of stealing and they’re about to arrest me, the item I took disappears from my hand as if by magic. WTF?

Just like that, the Supernatural Academy swoops in and recruits me. But I don’t belong there, and everyone else agrees, including, Rowan Underwood, this rich and annoyingly handsome warlock who has it in for me. He’s investigating the theft of magical artifacts, and he thinks I’m involved.

Seriously? I just got here.

But I can’t worry about that, not while dead kings try to drain my essence or a spell from these angry pixie minotaurs sends my hair follicles into overdrive until I look like Cousin It.

Yet, I can’t avoid Rowan, and while I learn enough magic to stay alive, I also need to keep myself from falling for a guy who’s clearly my worst decision ever.

You’ll love this magical academy book because everyone wants a chance to become who they are truly meant to be. 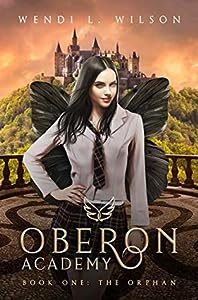 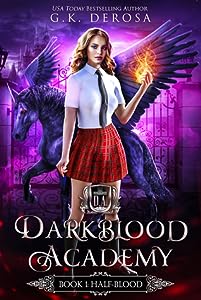 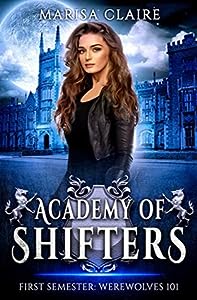 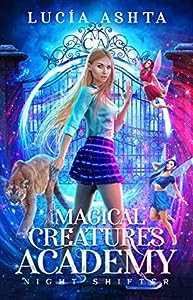