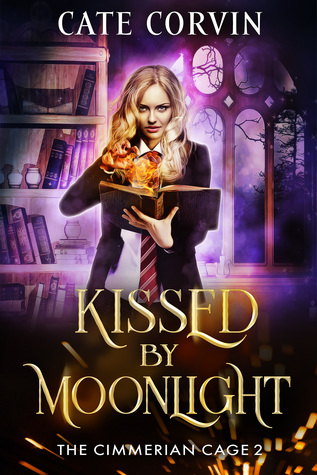 Life in the Cage is already hard, and my four gorgeous guardians aren’t making it any easier.

I’m Lu Darke, student, prisoner, and wielder of the rare magic wildfire. The Headmistress of the Cimmerian Reform Academy is definitely up to something sinister, but I’m not escaping the Cage until I’ve unraveled its mysteries. A mysterious ghost is following me, a new Divination professor is taking my nemesis under her wing, and Holly’s sketchbook promises a grim future.

I’m not going down without a fight.

Roman Frost ripped my heart open and he’s back for more, but there’s no way I’m letting him in again.

Shane is my pillar and champion, but the territorial need to mark me is driving him mad, and his visions grow darker by the day.

Professor Steele has promised me his heart, but whatever he’s hiding might be an insurmountable obstacle between us.

And Locke has finally ventured from the depths of Cimmerian. It hurts him to be so close to my blood without a taste, and he can’t fight his true nature forever.

Cimmerian’s secrets are much darker than I ever could have believed, and they threaten to destroy us all- but one of my protectors might be the key.

Kissed by Moonlight is the second novel in a steamy, medium-burn academy reverse harem romance trilogy. No choosing, no cheating- only unbridled passion and emotional angst in a haunted gothic mansion! Mature readers only. 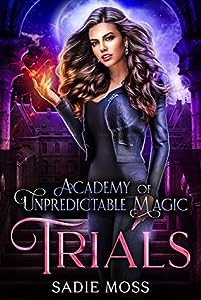 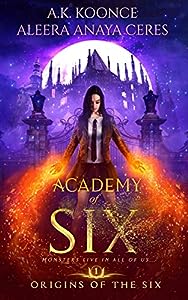 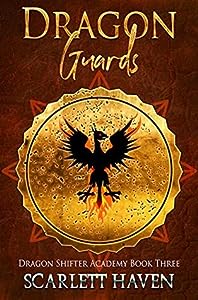 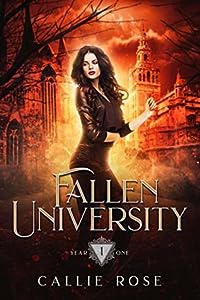