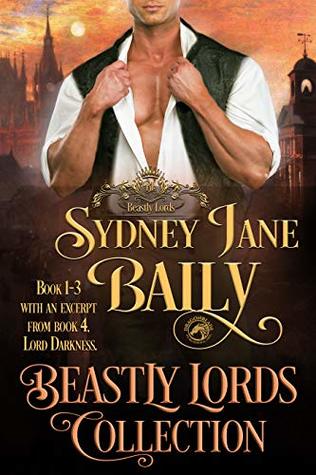 With books 1-3 in the Beastly Lords series, indulge in the dark, sexy tales set in Victorian England. Damaged aristocrats and destitute women find love in a dangerous and unpredictable world...

Read for Free with Kindle Unlimited!

Book Included in the Collection are:

Book 1 Lord Despair - From the lush English countryside to the glittering society of Victorian London, and the shabbier side of its gambling hells, Lord Despair thought he’d left the worst behind in the Burmese jungle. He was wrong. Jenny Blackwood is determined not to let her mother and sisters succumb to an unkind fate. With a head for numbers, she becomes the skilled bookkeeper “Mr. Cavendish.” One unexpected client is the nobleman cruelly named by gossips as Lord Despair.

Book 2 Lord Anguish - Contented, privileged, and eligible until a carriage accident hurls him to the cobbled street, John Angsley, Earl of Cambrey, awakens to broken bones and a battered head. Can it get worse? Opium, which eases his pain at first, brings suffering of its own, creating Lord Anguish, who must choose between the lure of laudanum and the woman he loves. Miss Margaret Blackwood is the jammiest bit of jam and all John has ever wanted in a woman. Unfortunately, it’s clear from the start she’s too young and too fickle to make him a good wife, especially with rival suitors cropping up at every turn.

Book 3 Lord Vile - Viscount Alder never meant to earn the nickname Lord Vile, yet he fully embraces it after a nasty betrayal—combining bitter resentment with the soothing taste of gin and a fondness for females. One wronged woman seeking revenge shreds his self-centered world, painfully capturing the heart he didn’t know he had. Worshiping him from afar, Ada Kathryn is thrilled to encounter the dash-fire viscount in the darkened garden. Minutes later, her innocence in tatters, she waits for the noble Lord Alder to do the honorable thing. Instead, she watches as the most vile lord in London saunters away. 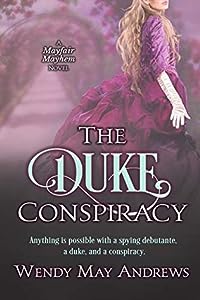 By Wendy May Andrews 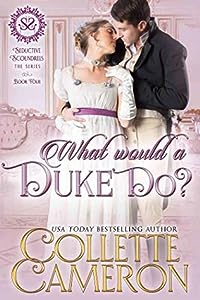 What Would a Duke Do? (Seductive Scoundrels #4) 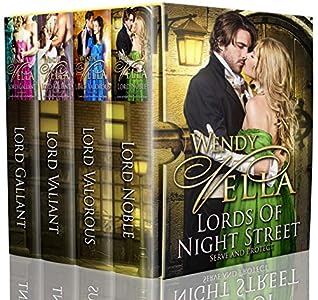 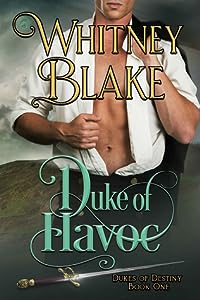 Duke of Havoc (Dukes of Destiny #1)