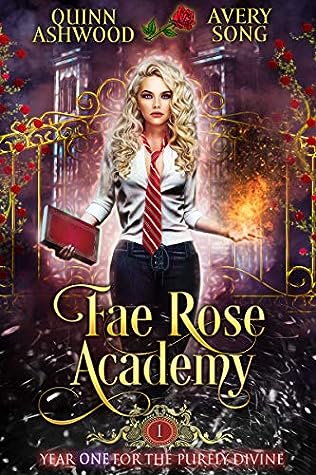 Perfection...The single word that best describes the Legends of Fae.

They are beings with no flaws, divine creatures with power sparking at their fingertips. A race so exceptional that it feels almost forbidden to think about them, especially for someone like me.

I’m Rosadette Campbell, a seventeen-year-old girl who has nothing in common with those divine, worshipped beings. No, I’m a human — at least, that’s how we refer to ourselves. We pretend not to hear the litany of degrading slurs other races use to describe our kind. We were the dominant species once, but now we’re considered little more than rats. Especially someone like me, an orphan raised out of pity by the village.

I’m at peace with my low status, but everything goes to hell when I accidentally punch and knock out Prince Xavier, the heir to the highest Fae Court — the strongest, most lethal court in all the lands and universes. If that weren’t bad enough, Prince Xavier also happens to be the son of the headmaster of Fae Rose Academy.

Legends say trouble comes in threes, and that holds true for me when I learn I'm supposedly one of the Fae. It must be a practical joke designed by Prince Xavier to ruffle my feathers, but the joke’s on him. I’m determined to face whatever challenges he decides to toss my way.

I’ll prove myself worthy of walking the halls of Fae Rose Academy. I'll tackle their world, and in the process, just maybe find something extraordinary.

All Written Work by Quinn Ashwood X Avery Song are NOT Reverse Harem. This is an M/F romance 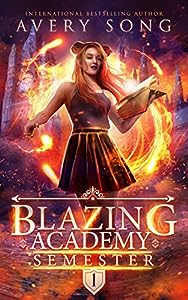 Blazing Academy: Semester One (Academy For All Things Scorching #1) 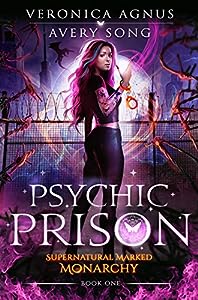 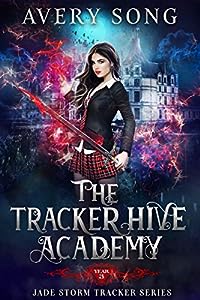 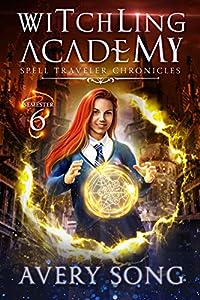