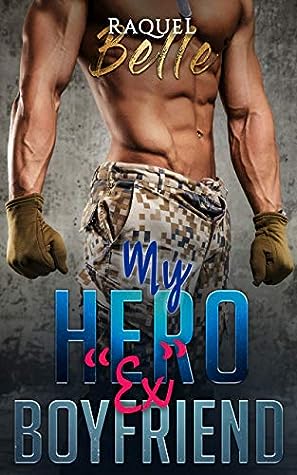 My Ex-Boyfriend is back!

AND he’s trying to scoop me out of a promotion at work!

AND we’re having incredible sex!

AND he’s my enemy!

… and no one’s life moves faster than MINE: Sarah Anderson.

I’m a Senior Account Manager at Peters and Bowers—one of the biggest AD Agencies in NYC!

I LIVE on social media and I’ve been clawing my way to the top ever since I scored my internship here seven years ago.

Coincidentally—as the odds would have it—that was just around the time my boyfriend, Jake Baker, decided to skip out on our college graduation, out on me, out on our life together…and enlist in the army.

Dick move right? I mean, sure…you can’t be angry at someone for serving their country but a kiss goodbye would’ve been nice you know?

…until the jackass showed up at the place where I work, looking sexy as hell and playing dumb…like he didn’t know this was where I worked.

Here he is with his sexy smile, his irritatingly chiseled abs, his insanely cute puppy (a chocolate lab), cozying up with the owner’s niece, Lydia Bowers—just to make me jealous by the way.

AND he’s gunning for the promotion that I’ve been working toward for years!

Well, it’s not going to be that easy buddy boy! I’m not rolling over for you or anybody!

My Boss, Serena, tells us that we’re going to have a competition – me vs Jake – most “Insta” followers in a month wins! 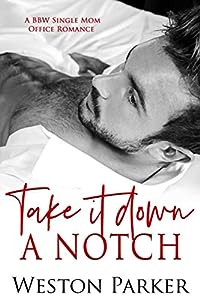 Take It Down A Notch 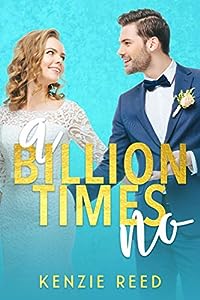 A Billion Times No (Fake It Till You Make It #1) 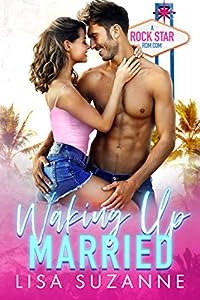 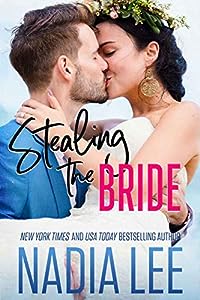