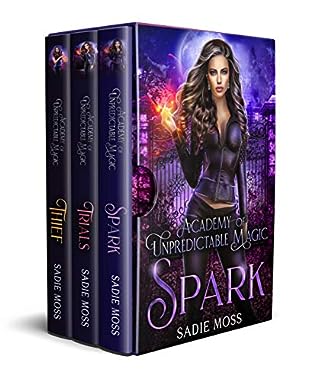 Get the first three novels in the bestselling Academy of Unpredictable Magic series in one volume!

Magic exists. I know—it’s in my blood.

Unfortunately, not all people from magical bloodlines have powers, and at 22, I’m several years past the age they usually appear. So I’ve resigned myself to a boring, magic-less life.

Then something strange happens…

I get stuck in the middle of a bar fight, and instead of just punching the guy back, I blow a hole in the wall.

So… I guess I do have powers. But they’re unlike anything I’ve ever seen before. This shit is definitely not normal.

And it seems the magical authorities agree, because they give me a choice: either I go to school to learn to control my crazy new magic, or they’ll take it away. Permanently.

Now if I can just survive the bitchy mean girls determined to take me down a peg, the mysterious attacks on students, the three hot-as-hell guys who don’t seem turned off by my prickly exterior, and the professor who makes me long for detention, maybe I’ll get out of here in once piece.

Wouldn’t bet on it though.

Welcome to the Academy of Unpredictable Magic.

I survived my first semester at the Academy of Unpredictable Magic. Apparently, the universe took that as a challenge…

For years, Unpredictables have been brushed aside by the rest of the magical community. Now people are starting to pay attention—and I’m not entirely sure that’s a good thing.

I’ve always been content to fly under the radar, but now that we’ve been invited to participate in the Inter-academy Trials, the entire school will be in the spotlight.

As if trying to sort out my feelings for the four insanely gorgeous men who all want to date me wasn’t enough, now I’m juggling magical games, deadly plots, unexpected allies, and notoriety I never asked for.

All right, second semester. Do your worst.

Someone at this school is keeping a secret.

Someone is stealing what doesn’t belong to them.

I’m still recovering from the chaos of the Trials, but there’s no time to fall behind.

Strange things are afoot at the Academy of Unpredictable Magic, and somehow, I’ve found myself in the middle of it all again.

On top of that, even as I start to fall harder for the four men who have worked their way into my heart, an unexpected revelation threatens to upend everything between us.

But Elliot Sinclair doesn’t go down without a fight.

I’m just not sure who I should be fighting…

This boxed set contains the first three books in the Academy of Unpredictable Magic series, a medium-burn reverse harem story intended for ages 18+, featuring a badass chick and the four sexy men who fall in love with her. 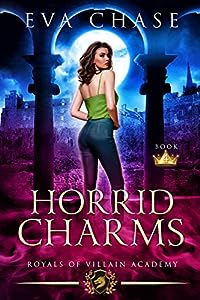 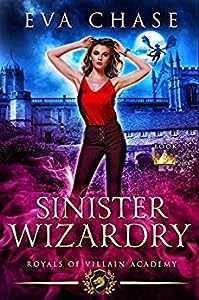 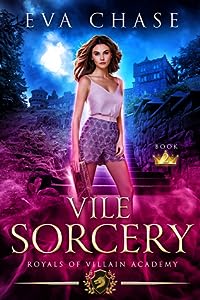 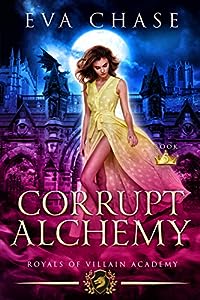