Mystery of the Alien Blood Heartbreak 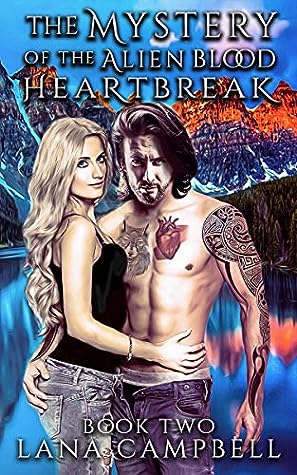 Raul and Alexa's story continues with Raul waking up, unable to move a muscle. He's disoriented, but recalls being shot by agents of the SFVO, The Studies for Vampires Organization, in a rundown warehouse in Fort Lauderdale where he, his sister, Adeline, and Alexa had gone to get new identities. When he remembers Alexa getting shot, moments before he took a bullet, he fears the woman he now knows is his life mate could be dead.

Raul quickly realizes he's been taken to the SFVO's Nevada compound, and the sick bastards running the place have him immobilized with nerve gas. He suspects Alexa and Adeline to be here too. So when the gas wears off he goes hunting for them, and finds them both.

After the three of them make a harrowing escape that leaves many involved in the SFVO dead, Raul, Alexa and Adeline head to Canada. An old friend of Raul's named Damien lives outside of Vancouver and that's where they go to hide.

Raul's plate is heaped with troubles. The SFVO is hot on their trail. Adeline has taken Damien as her life mate, which means he now has another person to protect. Plus, he's finally found his life mate after searching for over three hundred years, and he may lose her forever if the SFVO captures them again. If all that isn't bad enough, Raul doesn't even know if Alexa wants him for a life mate. He thinks it might be better for her if she doesn't, because if he marks her as his mate, he has no doubt the SFVO will kill her.

Now on the run with Alexa, Adeline and Damien, Raul has to stay one step ahead of an evil government organization that tortures and kills vampires, while battling with a decision that might end up costing him his only chance to find true love. Will love triumph with evil nipping at Raul and the other's heels? Or will Raul have to sacrifice his own happiness to keep everyone safe?

The action and adventure never stops in this story that may just break your heart when all is said and done. 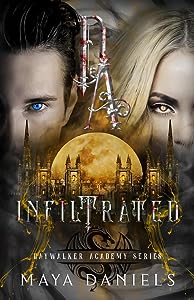 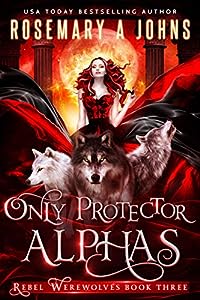 By Rosemary A. Johns 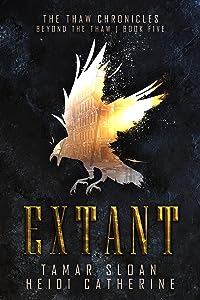 Extant: Beyond the Thaw (The Thaw Chronicles, #5) 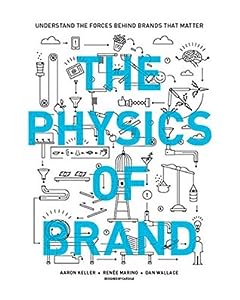 The Physics of Brand: Understand the Forces Behind Brands That Matter